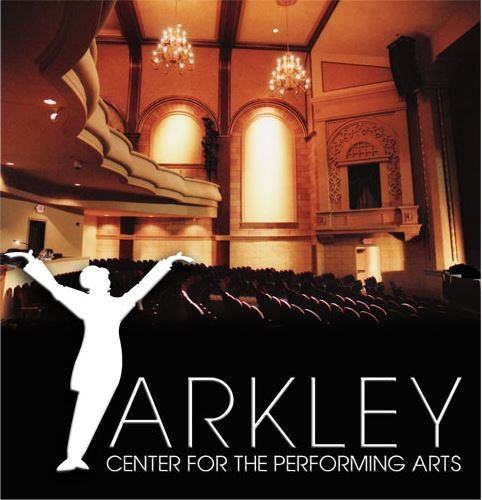 The Arkley Center for the Performing Arts, the downtown Eureka fixture of dance and symphony, announced it will close for an indefinite period of time.

Theater manager Carly Robbins confirmed that the news was handed down from Security National — Rob Arkley’s real estate and investment company — last week, but said any further information would have to come the company directly.

Dance performances are scheduled through June. In a press release quoted by the Times-Standard, but not sent to the Journal, Security National indicated the theatre will close in July for repairs and is expected to reopen in 2014.

Back on New Year’s Day, Arkley told KINS radio that he was moving Security National's headquarters from Eureka to Louisiana to avoid getting “whacked” by California taxes. Security National has apparently been laying off employees.

It’s unclear what restoration is needed. Rob and Cherie Arkley bought the theatre in 2003 and finished restoring the exterior of the building in 2005, according to the center’s website. The interior was completed two years later. From the website:

The entire project was completed by February 2007. On February 12th 2007 the Arkley Center held is [sic] Grand Opening with acclaimed performer Kenny Rogers.

Since then the theatre has been the home of North Coast Dance and the Eureka Symphony and hosted occasional pop acts like the “best ABBA tribute band in the world” and local sensation Sara Bareilles.