Movies Night at the Library

"Have you seen the movie?"

"The book was better."

Book lovers and film buffs: Let's not fight. Lay down your arms, climb out of the trenches and hail one another as equals. On July 9, the Eureka branch of the Humboldt County Library kicks off its free Blu Tuesdays film series with a month of classic movies based on books. Each Tuesday at 6:30 p.m., you can watch films on the library's fancy new Blu-ray set-up and stay for a discussion with the week's host. Should be nearly as much fun as all those times you said you were going to the library.

Not every film adaptation is gold (see Dr. Seuss spinning like a dervish in his grave), but this line-up is solid. Plus, you won't need those annoying 3-D glasses for these summer movies. 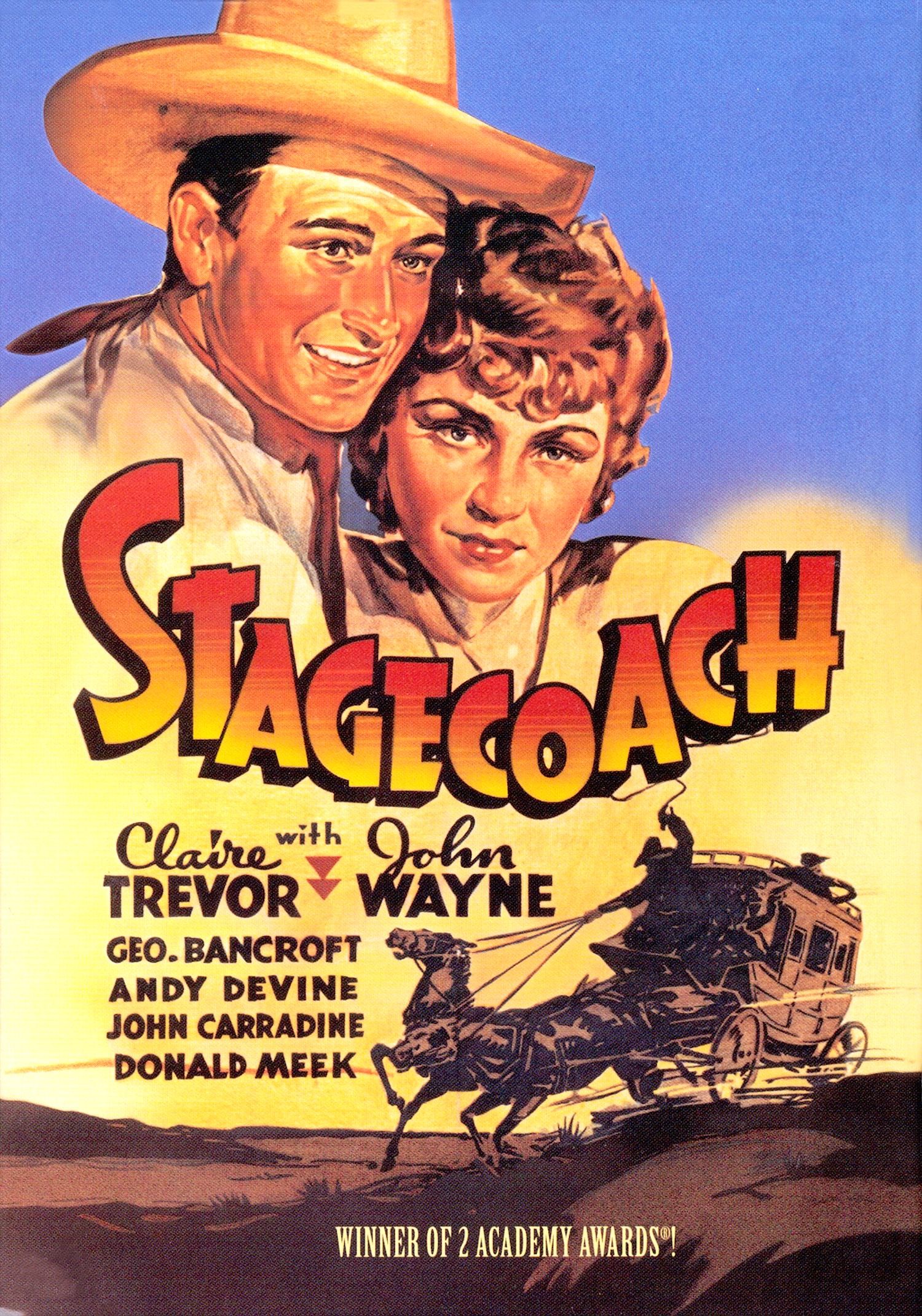 On July 9, the series starts with John Ford's western drama Stagecoach, hosted by Philip Wright. Sweeping landscapes, Indian attacks, it's a genre icon based on Ernest Haycox's story "The Stage to Lordsburg."

The next Tuesday, July 16, saunter over for Scarlet Street, based on Georges de La Fouchardière's La Chienne. Fritz Lang directed this film noir in which Edward G. Robinson is lured into intrigue and danger by a prostitute. Jan Ostrom will host.

July 23, Black Narcissus, based on the Rumer Godden novel, is in bloom. Brits Michael Powell and Emeric Pressburger directed this tale of shenanigans in a Himalayan nunnery.

Finally, wind things up on July 30 with Alfred Hitchcock's The Birds, which is based on a Daphne du Maurier book. Michael Logan hosts this thriller set in picturesque Bodega Bay, where star Tippi Hendren is swarmed by the original angry birds.