Right Over the Plate 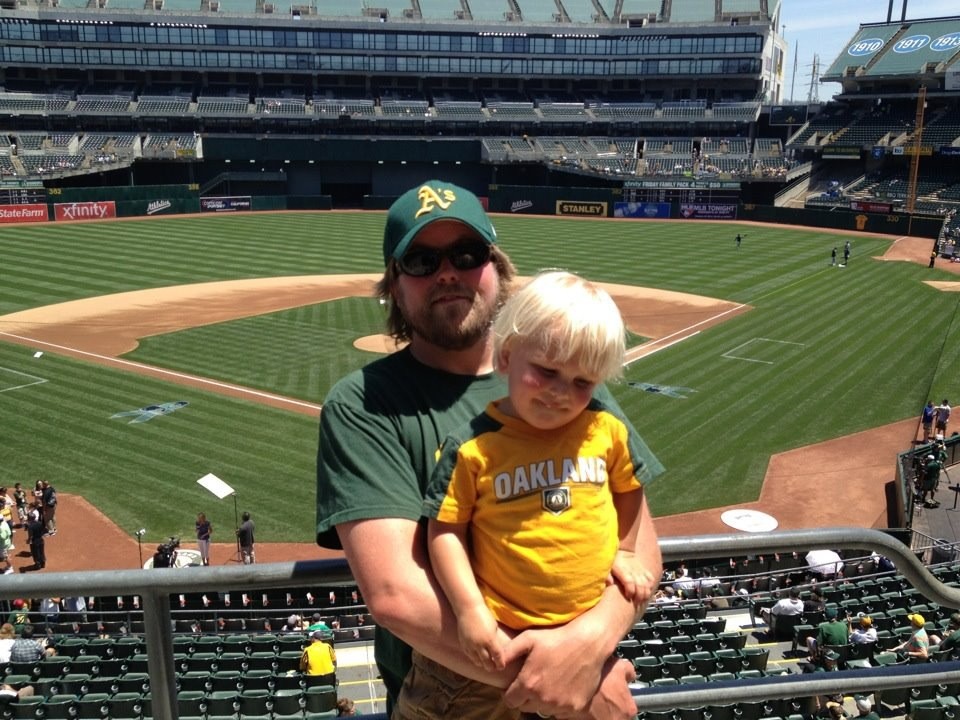 Watching the Giants is too painful these days. Instead, tune into the Oakland A's game on Thursday at 7 p.m. and see hometown boy Greg Collins toss out the first pitch!

Collins, an associate archaeologist for California State Parks at Fort Humboldt, won the honor this past December in a Twitter contest sponsored by the A's. He was with his family at a wildlife sanctuary in Loleta when he won the grand prize of four tickets and the opening pitch. Apparently they were giving him a hard time for tweeting on their walk.

Originally a Dodgers fan (judge not, Humboldt), Collins converted to the A's when he moved north. And who can resist rooting for the A's since they signed McKinleyville High alum John Jaso? Collins will bring his mother, wife and son to the game on Thursday, four days shy of his 40th birthday. Until then, he'll be practicing and playing catch on breaks. "I'm no pitcher, but I'll make it," he says.