Maybe you missed the Rodeo Barbecue. Maybe you missed Hops in Humboldt. Maybe the Mad River Summerfest washout left you one outdoor festival short of a summer. Maybe you've just been trapped indoors, growing like a pale, little mushroom without sunlight.

Fear not — the So Hum Beer Fest and BBQ Smoke Off is coming to your rescue. At 4 p.m. on Sunday at the Mateel Community Center, $15 gets you in for barbecue samples and music. Chow down and use your sticky fingers to vote for the best thing off the grill. For $25, the drafts of breweries and home brewers from near and far are yours to taste and judge. The champion brewer takes home a plaque, and you take home a commemorative glass. Just be sure a sober driver is taking you home. 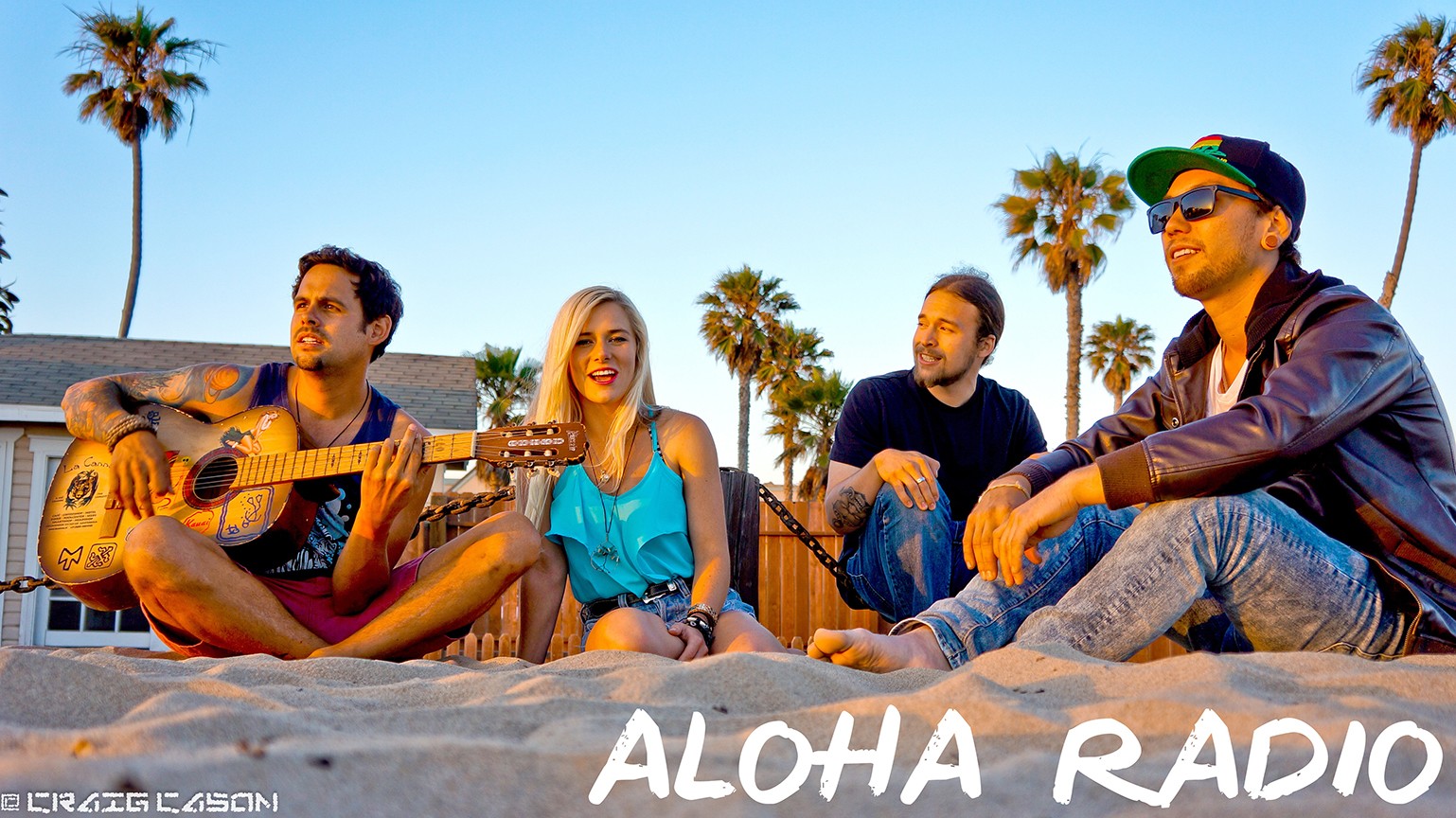 Surf rockers Aloha Radio will be squeezing out the last drops of that beachy summer vibe you'll be sighing over in November. But keep your beard on, because Rooster McClintock is bringing the honky-tonk that mingles so well with the smell of barbecue and beer.

See? Even if you spent the last three months in your windowless office/on your couch hypnotized by Netflix, you can still have a summer. Maybe put on a little self-tanner first.