Tuesday is kind of a big night for book signings. 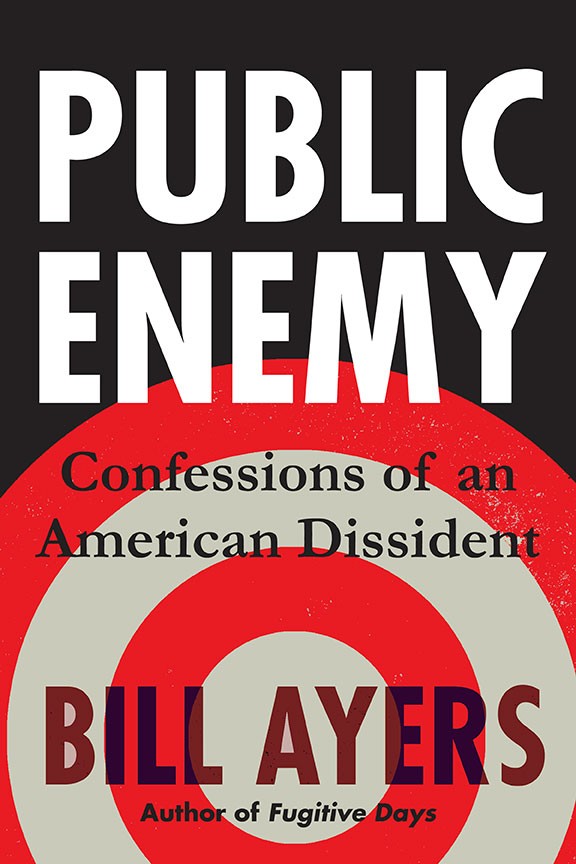 For the politically minded: Bill Ayers is at Northtown Books at 7 p.m. with his new book, Public Enemy: Confessions of an American Dissident. The University of Chicago professor and author of Fugitive Days will read from his latest work, which details the turmoil that followed the 2008 presidential debate in which Barack Obama was asked about his ties to Ayers, a former member of the Weather Underground. Ayers' personal and professional life were turned upside-down by the ensuing media frenzy, professional blacklisting and death threats. Should be radical. 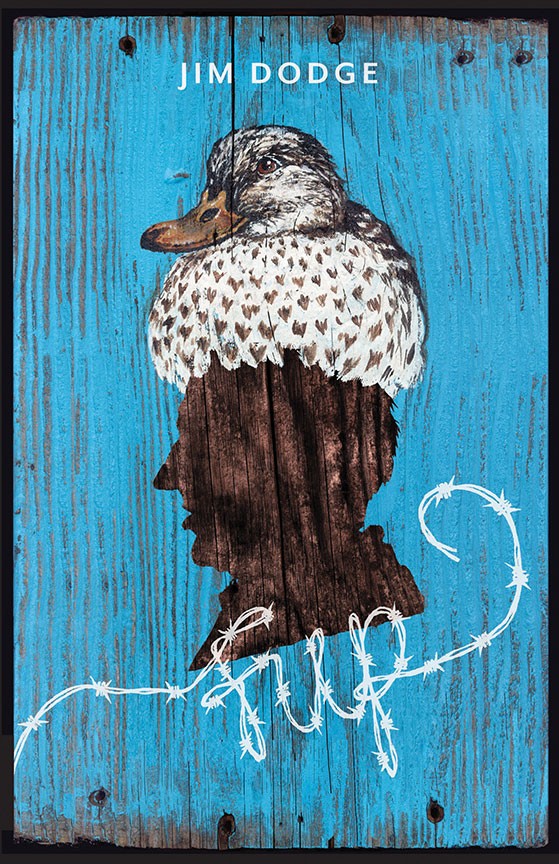 For odd ducks: Local literary legend Jim Dodge is over at HSU at 7:30 p.m. in the Goodwin Forum reading from an oldie but a goody, Fup. Originally published in 1983, the story, about a gambler, his grandson and their adopted moonshine-swilling mallard, is having a bit of a revival as Humboldt State and College of the Redwoods' book of the year. If you've never read it or if it's been a while, grab a copy. Fup is warm, funny and short enough to get through before Tuesday night.