Eye of the Tiger

If you've already seen Rocky, you know why you have to go see it on the big screen at the Arcata Theatre Lounge on Friday at 7:30 p.m. ($5). If you haven't seen it, get thee to the ATL. 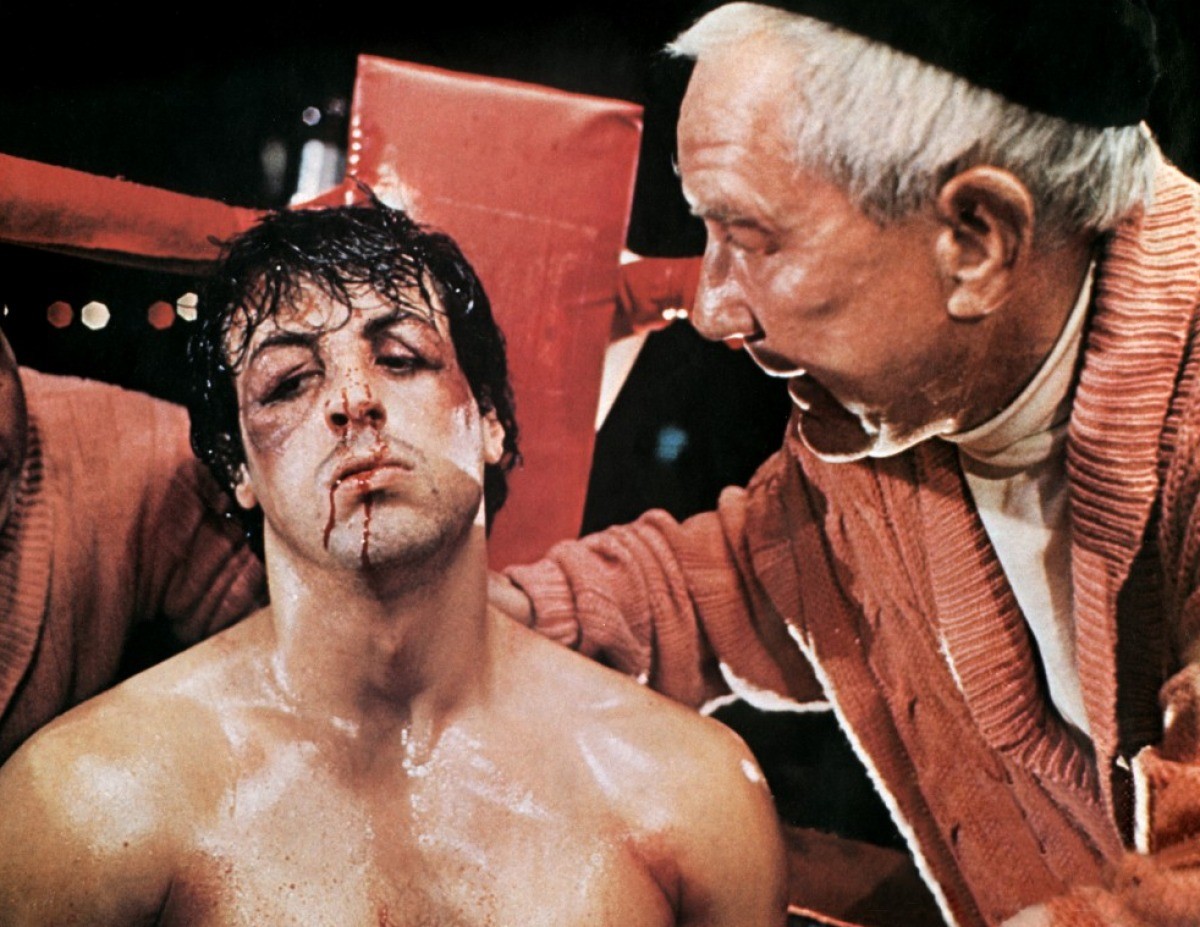 Don't be fooled by the flag-draped, big-budget sequels or the winking Grudge Match playing in the theaters now. Rocky is the real thing. Stallone, who wrote the 1976 script, plays a club fighter going nowhere and moonlighting as collections muscle for a loan shark. When a fluke lands him on the card with champion Apollo Creed, he and last-chance trainer Burgess Meredith hit the gym and the meat locker like only underdogs can. Between training and raw egg shots, he falls for his friend's plain, quiet sister.

But Stallone? Really? Really. Forget for a moment all the chest-pounding action flicks, the steroid-infused goofiness, the ill-advised guy-liner and the regrettable plastic surgery. Stallone is at his astounding best when he plays a loser. Go back and see him in all his paunchy glory in Cop Land, stealing scenes from DeNiro as a deflated Jersey sheriff. Rocky draws on the same baggy-eyed disappointment. We relate to Stallone's boxer as an everyman hero because he can take a beating and keep going, not because he's the best. He isn't, after all, trying to win the fight — he's just trying to make it 15 rounds and lose like a champ.