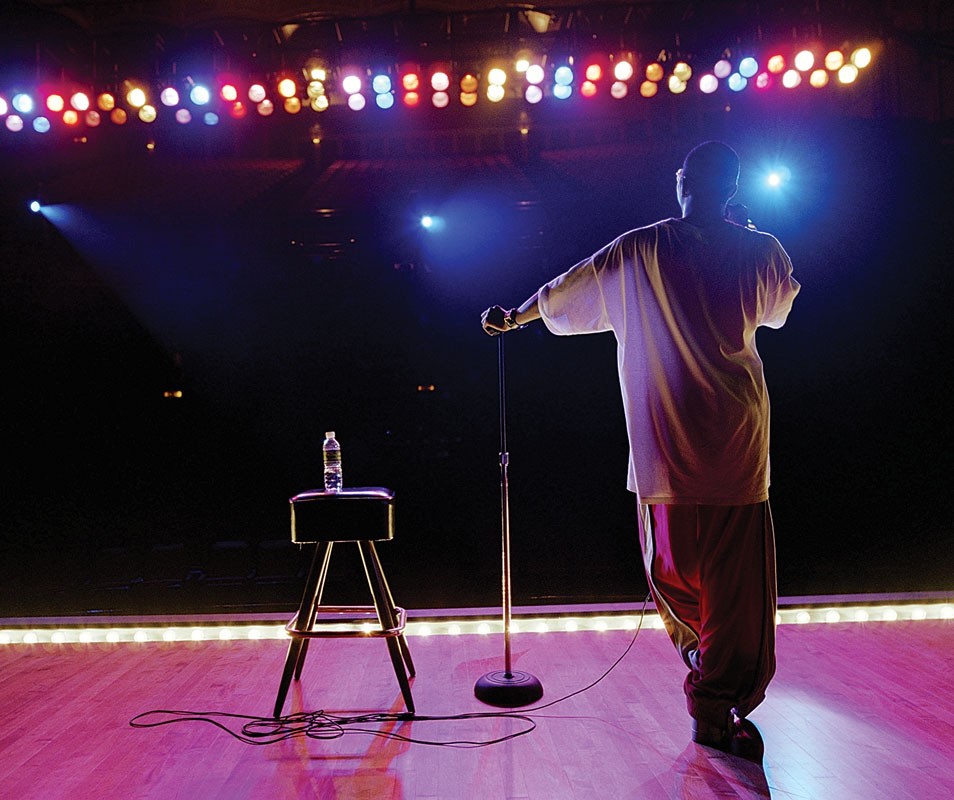 The comedy scene in Humboldt is growing at breakneck speed and the folks at Savage Henry Magazine want to keep that momentum going. The third annual Savage Henry Magazine Comedy Festival ($25 all-festival pass, $3-15 per show) is more than just an extremely long title; it's also a multi-town, poly-venue comedy explosion that spans an entire weekend. The festival runs from Thursday, Aug. 28 through Saturday, Aug. 30, with locations all over the county, including Jambalaya, Humbrews, Blondies, Los Bagels, The Palm Lounge, 6 Rivers Brewery, Arcata Theater Lounge, Mazzotti's, Big Fish Vapor Lounge, Fatbol and The Trim Scene. The hilarity kicks off each day at noon and runs until midnight. In addition to the multiple local comedians, more than 70 jokesters are travelling from out of town just to tickle your funny bone.

On Thursday, Aug. 28, David Gborie ($10) performs at Mazzotti's Arcata at 10 p.m. The San Francisco comic plays nationwide and has been featured at the Seattle International Comedy Festival and SF Sketchfest. On Friday, Aug. 29, Joe Wagner ($10) takes the stage at HumBrews at 10 p.m. You might recognize Wagner from Zach Galafianakis' Live at the Purple Onion or from any of his many television appearances on Comedy Central.

It's more than just standup comics, though. The festival also includes variety shows, competitions and live podcasts. Check out Bayside Myself ($5) at the Jambalaya at 8 p.m. on Friday, Aug. 28. This live reading of an episode of Saved by the Bell has been featured at SF Sketchfest. On Saturday, Aug. 30, Spicy News ($5) adds some zest to the fest at the Jambalaya at 4 p.m. Watch comedians try to read current news stories while eating hot peppers. Just the description is hilarious!

There's literally more comedy than you can shake a stick at, because you can really only hold more than two sticks. You can pick up festival tickets at Wildberries or The Works, or purchase tickets at the door for each event.