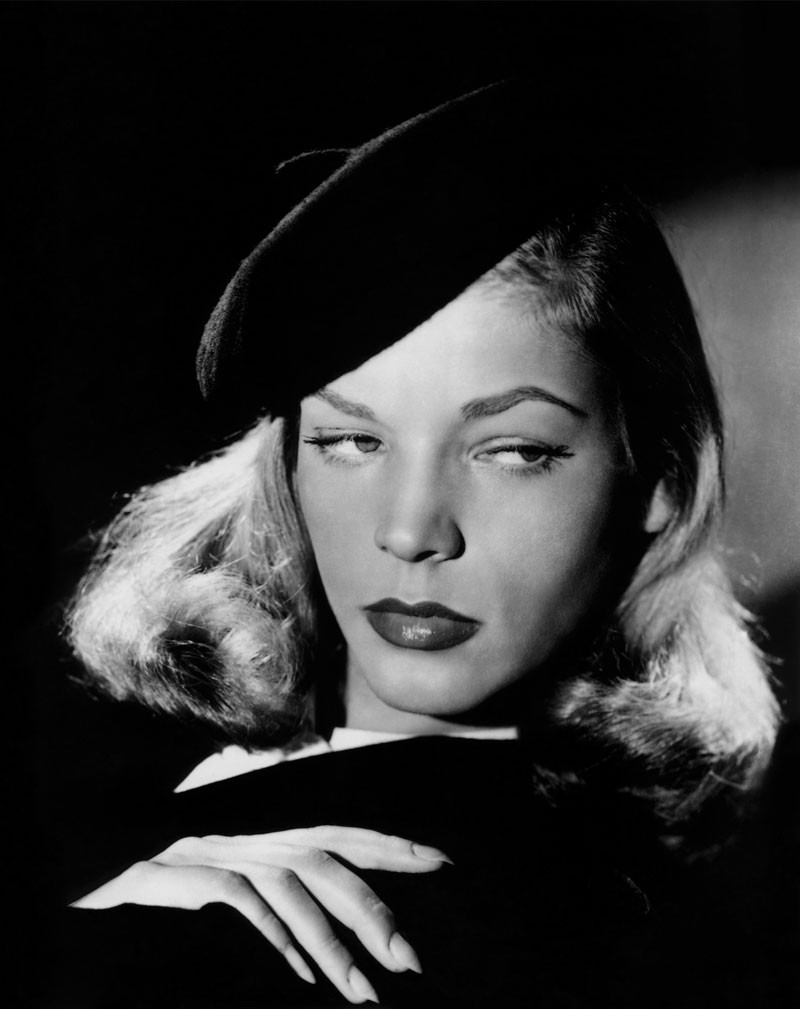 As Raymond Chandler wrote, "She was worth a stare. She was trouble." Sure, Audrey and Marilyn were swell, but Lauren Bacall was one helluva broad. The Humboldt County Library is all over her films like a cheap suit with October's Based on the Book Film Series, "Just Whistle" (free).

Maybe you've got Tuesday nights free at 6:30 p.m., or maybe you don't. Maybe you get free, see? Because on Oct. 7, Charity Grella walks in like she owns the place and introduces The Big Sleep, the Howard Hawks adaptation of Raymond Chandler's hardboiled detective novel about family so rotten their secrets have secrets. Feel the burn and chase it with another. On Oct. 14, Jan Ostrom gives you the skinny on Bacall as Slim in To Have and Have Not, another picture with Bogie directed by Hawks. This one's based on Earnest Hemingway's novel about a nightclub canary and a smuggler with a heart of gold.

Head back to the tropics for another noir classic — Key Largo, hosted by Bob Doran on Oct. 21. Bacall is a war widow whose hotel is beset by gangsters, hurricanes and Bogart's hangdog charm. Wrap it up like a box from Harry Winston's with How to Marry a Millionaire on Oct. 28. Yours truly hosts this proto-Sex in the City comedy with a Machiavellian Bacall, Marilyn Monroe and Betty Grable testing the theory that it's just as easy to fall in love with a rich man as a poor one.

Give the lady a round of applause, or maybe just whistle. You know how to whistle, don't you? You just put your lips together and blow.