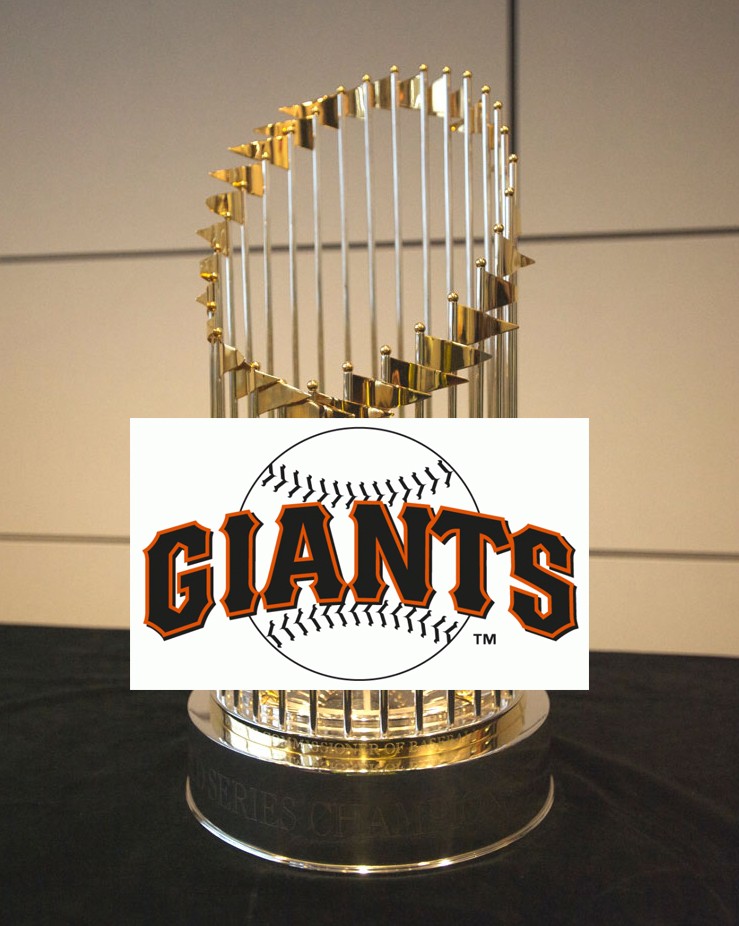 Kids today don't get it. They think the Giants bring home a new set of World Series rings every other year. But lifelong fans know better, having endured the years of lonely Octobers, hundred-loss seasons, the brutal winds of Candlestick and cruel sweeps punctuated by acts of God. No, kids, it wasn't all animal nicknames and parades.

Which is why fans need to savor the moment. Humboldt is once again on the San Francisco Giants World Championship trophy tour as it makes its way to the Adorni Center on Wednesday, Jan. 14 from 3 p.m. to 5 p.m., hosted by the Boys & Girls Club of the Redwoods and Eureka Parks and Recreation (free). Say "Willie" and have your photo taken with not one, not two, but three Giant's World Series trophies from 2010, 2012 and 2014. A surprise guest is promised, but smart money says it ain't the Panda. Go ahead and call it a dynasty — it's not like Joe Torre is going to show up and argue semantics. Just bask in the metallic glow of your team's victory, because who knows what the baseball fates have in store. (We see you twirling your mustaches, A's fans.)