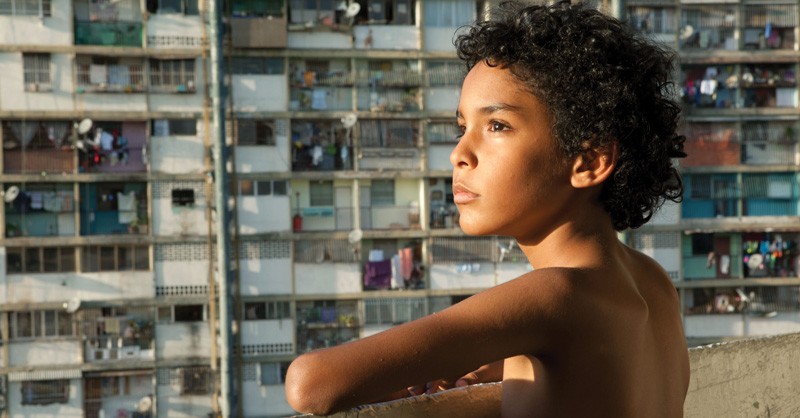 On the cusp of the Cuban slave rebellion, a mixed-race woman in 19th century Cuba woos a white man by using her religion — Santería, a blend of Yoruba mythology, Catholicism and in-digenous tradition. During a 40-day Uruguayan Carnival in Montevideo, an illiterate 11-year-old newsboy of African descent learns to read from the newspaper office's night janitor, a seemingly magical character. In a Caracas, Venezuela, housing project, a 9-year-old boy of European, Af-rican and indigenous descent despairs over his curly hair as his school's picture day looms, and tries to straighten it: Enter blow dryers, mayonnaise and fed-up mom.

Three films, encompassing the theme "African Heritage in Latin America," comprise the heart of the 17th Annual International Latino Film Festival, March 3 through 5, co-hosted by College of the Redwoods and Humboldt State University. Guest speaker Dr. Armando Chávez-Rivera — journalist, Spanish professor and Cuban literature expert — introduces each film. He and a host of moderators and panelists lead discussion afterward. The films (Spanish with English subtitles) are free for SPAN/HIST/ES 396 and SPAN 99A students, and $5 (at the door) for eve-ryone else. Each night runs from 6 to 10:20 p.m. at the Minor Theatre in Arcata.