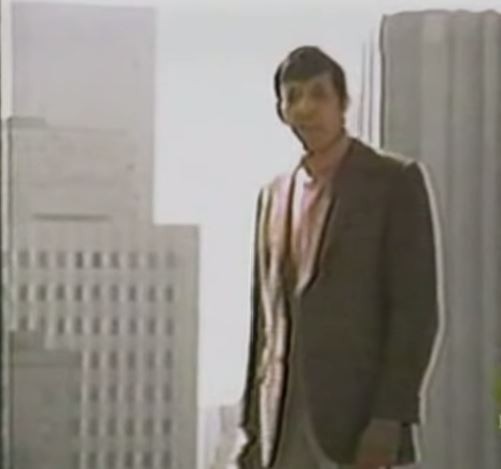 “It’s hard to imagine corner of our crowded world where a giant man-like creature could roam free, yet there’s persuasive evidence that Bigfoot is real.”

If you’re feeling nostalgic about Leonard Nimoy, take a look back at his In Search of… episode featuring local legend Bigfoot. Most of it centers on Sasquatch investigators and sightings in Oregon and Washington, but Nimoy also features footage from the Patterson-Gimlin film which was (arguably) filmed in Humboldt County.