Creamery Rises to the Big Top 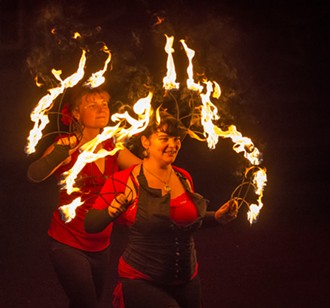 A sold-out crowd headed for a big-top circus tent that sprouted on an open lot on the south edge of the Arcata Creamery district on the evening of Friday, Aug. 21. The "human only" Flynn Creek Circus from Mendocino led off the evening’s Creamery Festival lineup with a strong mix of entertaining, original and skilled athletic performances ranging from juggling to tight wire dancing to a heart-stopping double trapeze act.

After the circus, the crowd followed enormous dragon and octopus puppets, stilt walkers and a band to a free evening performance at Elemental: An Outdoor Pageant Spectacle in front of the Creamery Building. Belly dancing and fire-twirling commenced, followed by an avalanche of large inflated balloons from the roof top into the excited crowd. Then the live music drew the crowd into the recycled old Arcata recycling center for the Holly Yashi dance party with the Latin Peppers. It felt a little odd — but nice — to be in the transformed Creamery district and the old Arcata recycling center on a Friday night, but it may have been the best dance floor in town. 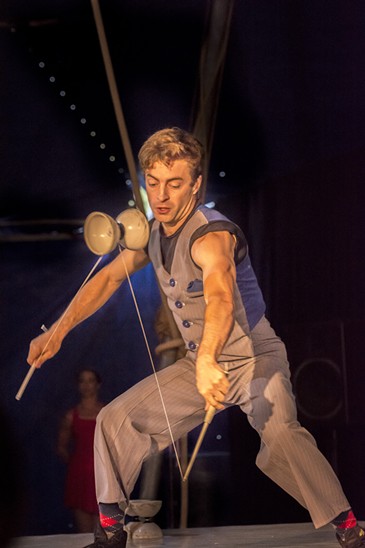 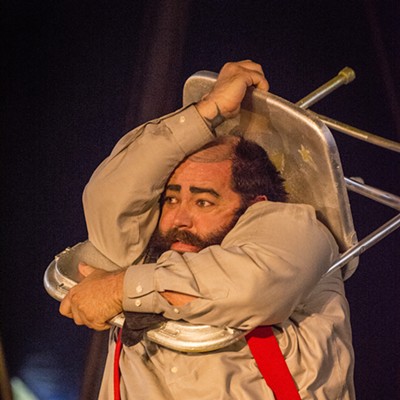 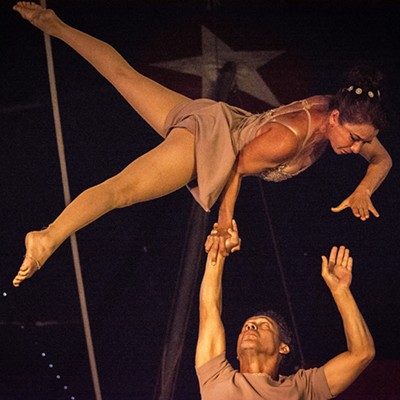 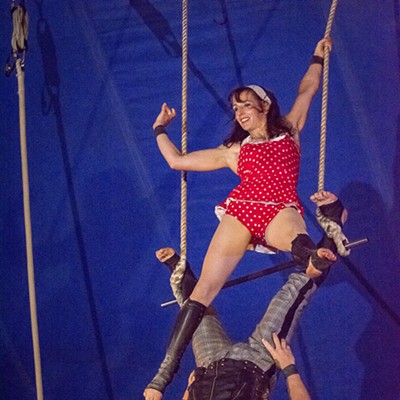 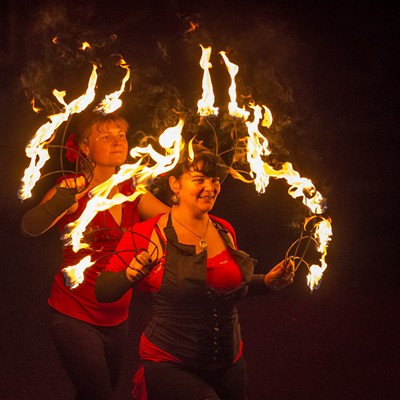 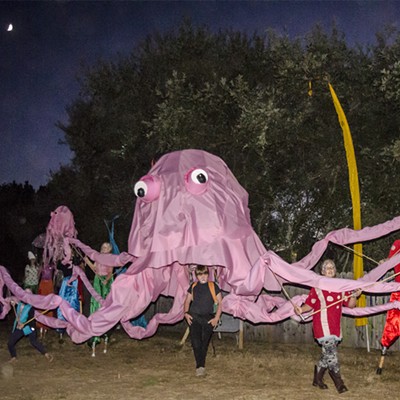