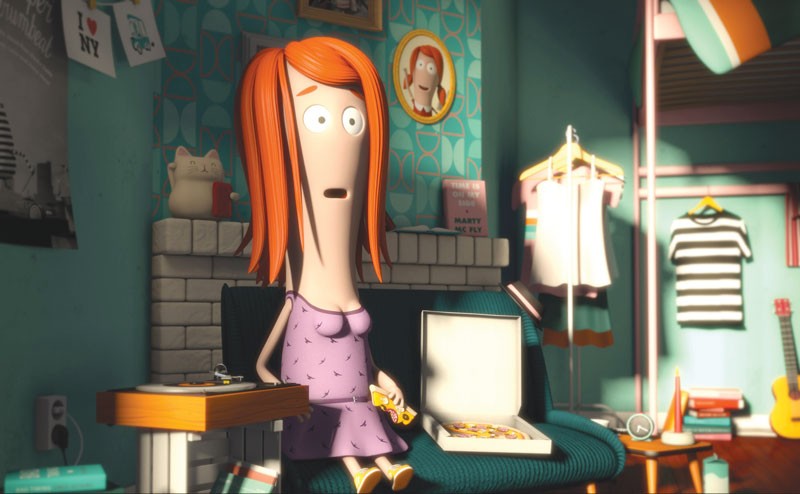 Do your kids still whine about not being able to see the Spike and Mike animation festivals? Have the little ones watched all the holiday specials a dozen times each? Is the new Star Wars too mainstream for them? Take heart. Richards' Goat Tavern and Tea Room brings the best of the NY International Children's Film Festival to its miniplex on Sunday, Dec. 20 at 3:30 p.m. and Thursday, Dec. 24 at 4 p.m. ($6.50). It's 70 minutes of G-rated shorts from all over the world to entertain your burgeoning film buffs without a toy tie-in.

The eight movies in the selection include live action, animation and stop motion gems with Oscar bait written all over them. The Czech animated short Mythopolis features the cutest little Minotaur and other classical creatures with modern problems. Stop motion fans will dig The Single Life, a film from the Netherlands about a woman who discovers the power of vinyl as she time travels via an old record, and Johnny Express, a South Korean offering in which a delivery man in the year 2150 slacks his way through space. From Denmark and Afghanistan, we get the live-action film Layla's Melody — the story of a young girl studying music in Kabul with the looming worries about an arranged marriage.

Expect lively conversation from adults and kids alike on the trip home. But beware: Next year they'll probably want to direct.