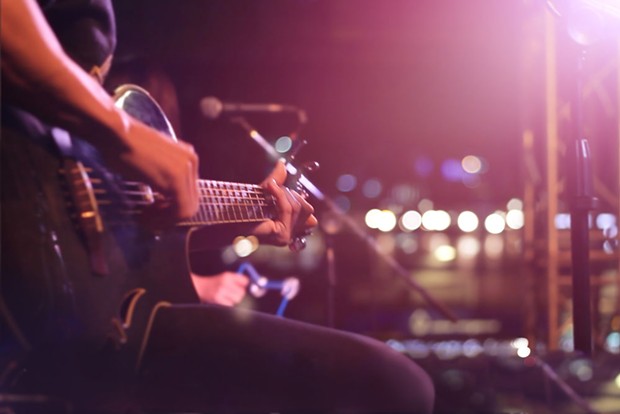 An "acoustic power trio" comprised of mandolinist John Reischman, guitarist Scott Nygaard and bassist Sharon Gilchrist steeped in the bluegrass and folk genres plays tonight. Two of these three are Grammy winners but I won't mention which as to not embarrass the third on the off chance they read this column. But now you know this is some serious talent on the Arcata Playhouse stage tonight. They'll be on around 8 p.m. and for just $15. Humboldt Brews hosts The Infamous Stringdusters doing their bluegrass thing for $20 joined by openers the Ghosts of Paul Revere.