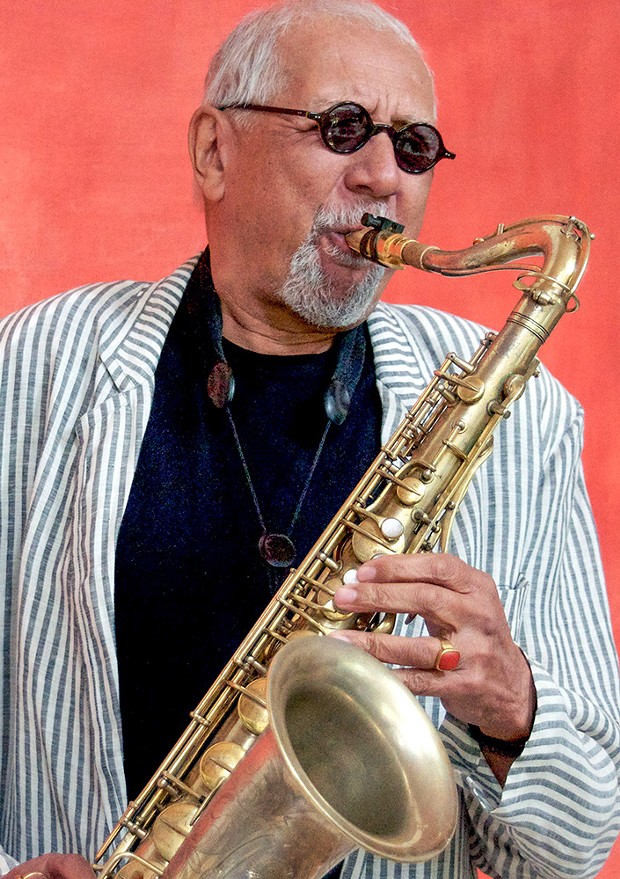 UPDATE: Despite the information we received from Charles Lloyd's management, Lucinda Williams will not be taking the stage tonight with the sax legend.

Sticking with the Van Duzer, Charles Lloyd & the Marvels will be on the stage tonight at 8 p.m. A jazz giant, Lloyd has played saxophone with many of the greats. Let me just run down an abbreviated list of some of the folks Charles has played with and/or alongside: Howlin' Wolf, B.B. King, Charlie Mingus, Keith Jarrett, The Doors, The Grateful Dead, Jimi Hendrix, Janis Joplin, Cream and Jefferson Airplane. He's recently released a cover of Bob Dylan's "Masters of War," which is, sadly, always a relevant song (here's to the day when it won't be). $46 will get you a seat to see one of the saxophone greats.