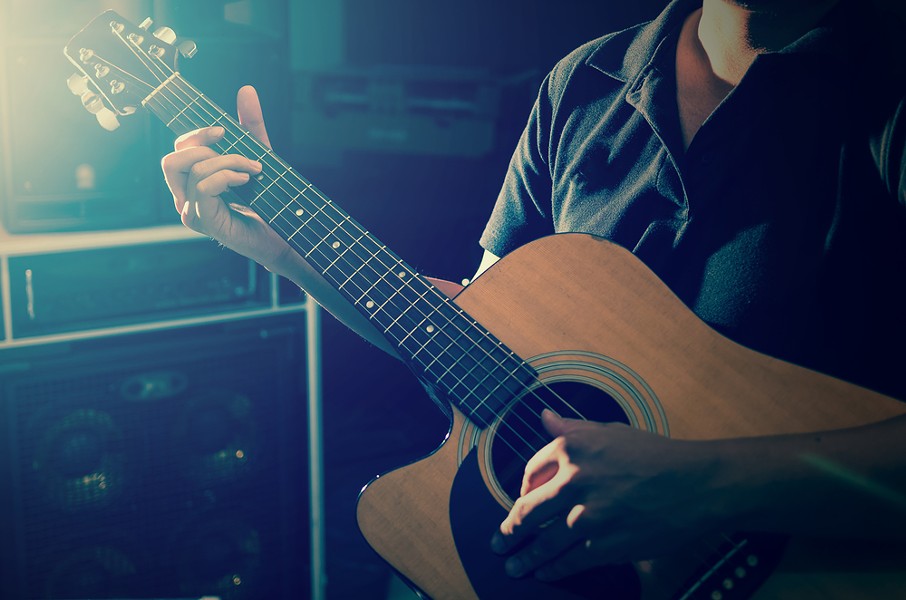 You've got some folky options to get your weekend started off early. The Mad River Brewery Tap room has Fingal returning with its fiddle-based tunes starting off around 6 p.m. for this free gig. Feel free to bring the kids out to this one and maybe leave your dog at home, unless it drinks beer. One hour later, Joel Sonenshein — of Humboldt Folklife fame — will be hosting the Humboldt Folklife Society Sing-Along at the Arcata Community Center where you can "sing your favorite folk, rock and pop songs ... songbooks provided, just bring your voice." I think this one's free as well, and remember, Joel can't say no to a Beatles song. See if the group is up for "It's All Too Much." Savannah based reggae-rockers Passafire are stopping by Humboldt Brews tonight at 9:30 p.m. They released their album, Longshot earlier this year so expect to hear cuts from that. A good title on its own, the band settled on the name for that album after hearing repeatedly how making it in music these days is such a long shot. As the band is almost constantly on the road, it seemed like a fitting tongue-in-cheek nod to their lives. Help these road warriors make the long shot with your $15 ticket.