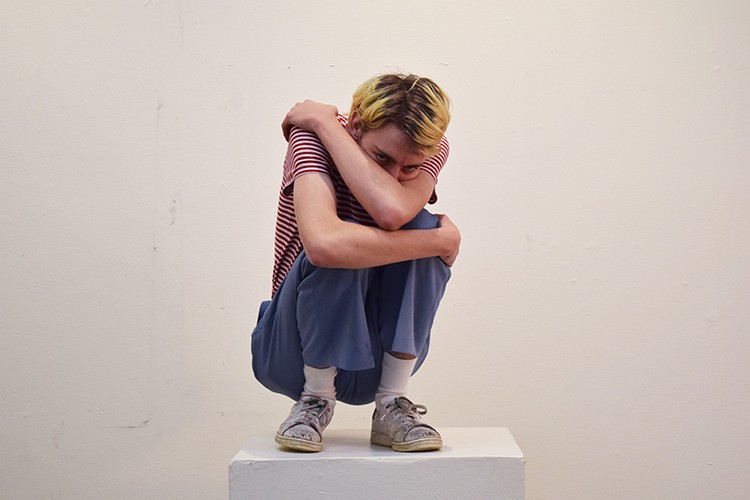 Missed The Low Notes last night? They're at it again but tonight at the Mad River Brewery Tap Room at 6 p.m. for free. It's Songwriters Night for the Folklife Festival and it'll be hosted by Jan Bramlett and featuring Leah Grams Johnson, Ryan Bisio, Scott William Perry and Rachael Beccaria at 7:30 p.m. in the Carlo Theater at Dell'Arte. Again, this one's $8 unless you're a Folklife member, in which case it's $2 less. Art-punker Harrison Smith, also known as Turtlenecked has a new album out and is on the road and stopping by The Outer Space in Arcata this evening. I didn't catch the exact time or price of this show, but I did see that he's touring with label-mates Cool American.