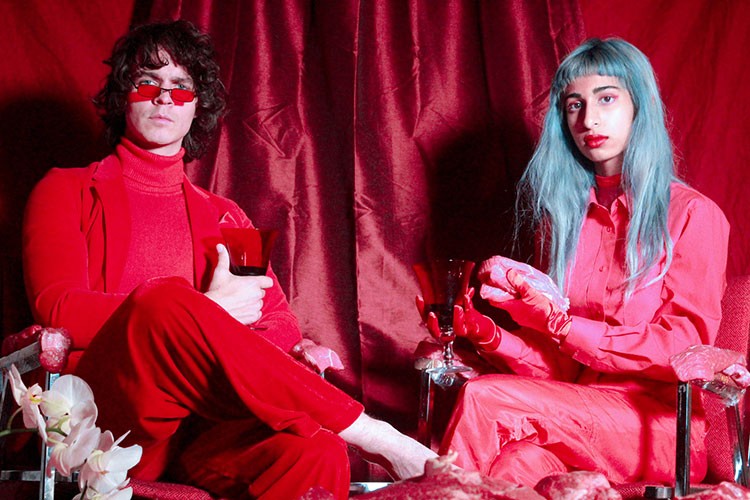 As of press time, I think the Yes We Cann Parade and Hullabaloo is still on in Arcata, which parades through town and ends up at the Arcata Ballpark with music starting around 3:20 p.m. with local artists Dynasty One, Winstrong, Silver Hammer, The New Traditions and B Swizlo's Hip Hop Lounge. If you took part in the parade, I think you get in for free, otherwise it's $20 for the festivities. Honky tonk/soul band The Detours return to the Mad River Brewing Co. Tap Room at 6 p.m. It's a free show, so buy 'em a beer or leave 'em a tip. Avant-psych rock is on the bill again at The Miniplex tonight with Seattle duo Zen Mother and local dune-trippers White Manna who are gearing up to tour Europe before too long. This show's at 9 p.m. and $7 gets you in the door. If you had a good time at the Yes We Cann Hullabaloo, there's an afterparty at Humboldt Brews in Arcata at 9:30 p.m. with Cold Blue Water, Rosewater and DJ Livingearth. The ticket price is unclear at the moment but I know you'll save $5 when you show your wristband from said Hullabaloo.