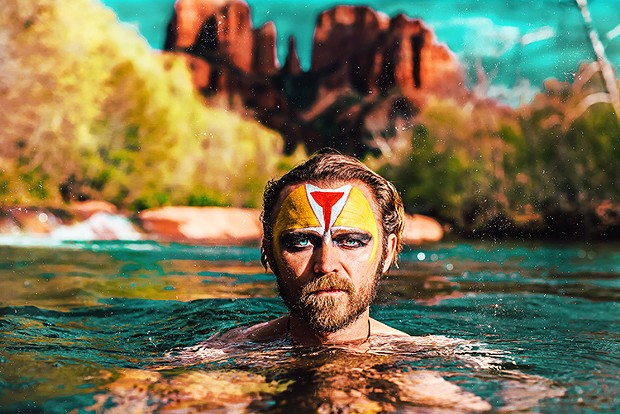 Sedona, Arizona-based singer-songwriter Brandon Decker comes to Arcata with his band decker (I believe the "d" is supposed to be lowercase) to rock the stage at The Jam. The band just recently release its latest album Into the Red, so they're on the road and supporting the album across the states. It's got roots rock, folk rock and a bit of psychedelia thrown in for good measure, and after listening to a few songs I got vague sonic whiffs of a shadow that might linger around a sober Clay Smith and Adam Stephens of Two Gallants. No word on the time or the price of this show, but I was impressed by the music, so if the ticket's under let's say $66, I'll call this one a deal. Show time is probably around 9 p.m. or so.