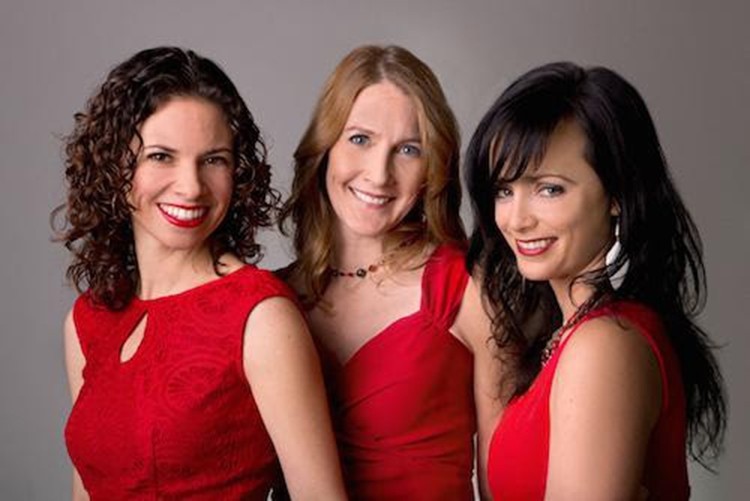 It's Arts Alive! In Old Town Eureka tonight so you'll be treated to plenty of live music and local art. Cruise your way around First, Second and Third streets and soak it up. If you'd rather stay in Blue Lake, you can catch locals The Yokels doing their rockabilly soul thing at the Mad River Brewery at 6 p.m. and for free. Master of the Harp, Chas Lewis reminds me that ShinBone à Deux (comprised of Chas and "The Swamp Thing" Robert Franklin on guitar) are playing Blues and R&B at Vista Del Mar starting at 7 p.m. and for free. I've also been hearing that Errol Previde might make an appearance, which would be a treat. It's night two of The Eureka Symphony's opening concerts at The Arkley Center for the Performing Arts at 8 p.m. See above. Originally out of Denton, Texas, Señor Fin — now based in Seattle — is gearing up to release its second album, Jazzy, later next month. They're on the road with their friends — and sharing Jesse Botello — Sundae Crush and all are stopping by Outer Space in Arcata for an all-ages show. This 7 p.m. and $6 show also features Dollop Diapause along with Just Busted. Coming off of a two-year hiatus, rootsy Americana trio Red Molly is at The Arcata Playhouse at 8 p.m. tonight for the One for All & All for One tour. The name is fitting as the band members are all supporting each other's solo work in this Red Molly lineup. Get your $27 tickets before they're gone. It's not odd that Dead Heads will flock to Humboldt Brews yet again tonight as former Further member John Kadlecik is doing a rare solo acoustic/electric show tonight at 9:30 p.m. It's $15 tickets for this one. You'd never guess it from the name but Deathcrown plays "old school death metal" and they're on the road out of Richmond, Virginia, and making a stop at The Alibi in Arcata tonight. It's joined by local stoner metal group Ultramafic. The out-of-towners start off around 11 p.m. and this show's only $5.