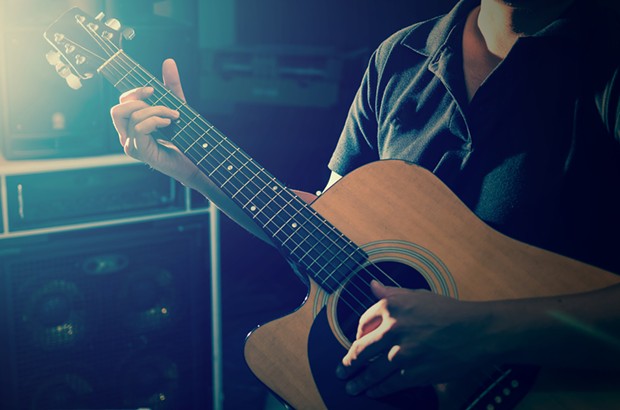 Humbrews hosts Fruition at 9 p.m. ($15). This pickin' and strummin' quintet from Portland infuses its songs with country-blues acoustic guitar lines backed by crunchy Kinks-like power chords and soulful three-part harmonies. To my ear, they sound like a modern and more technically adept version of the greatest band Rod Stewart ever fronted, the Faces.

Rude Lion Sound continues its famously fun residency at the Ocean Grove with Dancehall Mondays at 8 p.m. ($5). I have never been to one of these but I am told by everyone who has that they are a blast. I should make it out soon, though, because I have a real soft spot for the Grove with its slanted floors that make one feel prematurely drunk and its friendly local characters. I once helped a woman rescue a handsome young cat from under the porch there and was rewarded with a half hour of pets and purrs (from the cat, you creeps) while my companion called the shelters.