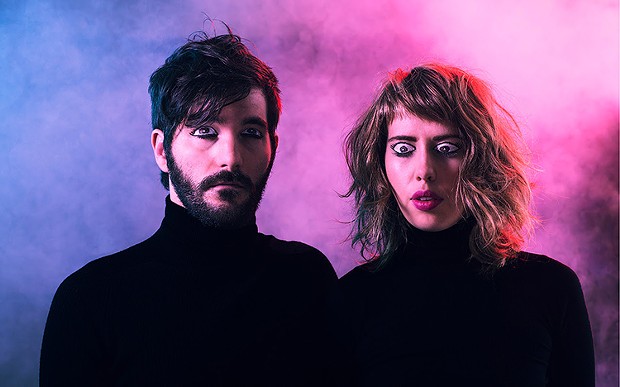 The Outer Space has a fun early Friday show for you at 7 p.m. with the heart-tugging rock chug of Philly's Radiator Hospital, local folk act Julio Perdido and the synth-pop sounds of Eureka City Councilmember and multitalented polymath Natalie Arroyo's act, Smilebright ($7).

Five years seems like a long time until you open your wallet and realize your driver's license is about to expire and, though you might be the same height (if you are under 60), you are probably not the same weight (if you are over 26). Five years exists in a quantum uncertainty of both long and short timeframes, and nothing could prove this more than the Kindred Spirits show at the Logger Bar, celebrating the five-year anniversary of that bar's majestic re-opening. How can something that has become a local institution carved in the granite (or burl) of Humboldt history have only opened its remodeled doors five years ago? Find out tonight at 9 p.m. (free).