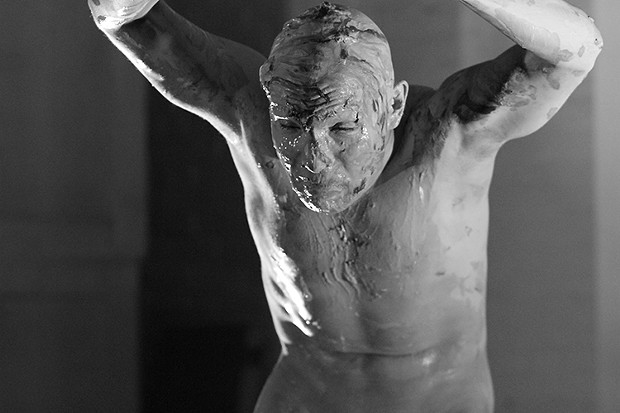 Moving from Medieval European madness — Saint Vitus dance, anyone? — to a thread that stretches both backward and forward, dance has been an ecstatic ritual from pre-historical times to the post-truth period in which we unfortunately now live (you know what you've done, Right Wing Media). Uniting the sacred and the profane, the soul and the heart, and the mind and the ass — as the prophet George Clinton pointed out — dance is simply good for all of you. And the quasi-Dadaist midcentury Japanese dance movement called Butoh seems especially concerned with the health and harmony of the entire being. Synapsis hosts the last day of the Humboldt Butoh Festival ($20, $15 advance) today with a workshop at 1 p.m. and a performance at 7 p.m. Look up founder Tatsumi Hijikata on YouTube and tell me this isn't cool and worth your time.