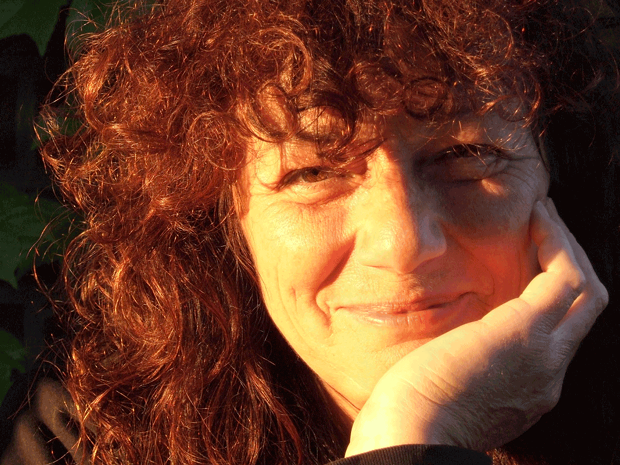 Clear your schedule for the 20th annual International Latino Film Festival, lighting up Mill Creek Cinema with three nights of Spanish language movies starting Tuesday, Feb. 27 ($5 per night, free to students enrolled in Spanish 396 and Spanish 99A). If your Espagnol is rusty, just make sure to bring your glasses — there'll be subtitles in English. Your host and keynote speaker for the fest is Isabel Lipthay, Chilean journalist, teacher, musician and central figure in Kerry Candaele's film Following the Ninth.

On Tuesday, Feb. 27 at 6 p.m., see Sebastián Silva's The Maid (2009), a drama about domestic power struggles in the Valdes family. Stay for the panel discussion with Lipthay, Barbara Curiel and Gabrielle Gopinath (she of the Journal's Art Beat column).

On Wednesday, Feb. 28 at 6 p.m., Gloria (2013), directed by Sebastián Lelio, tells the story of a 58-year old woman dating a man who won't settle down. Panelists for this one include Lipthay, Suzanne Pazstor and David Holper.