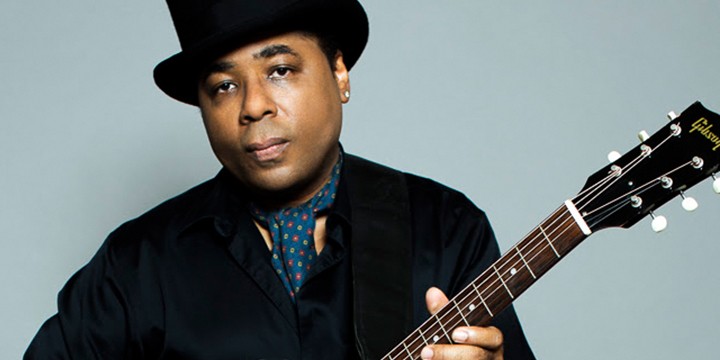 Chris Thomas King is Louisiana blues royalty. The son of Tabby Thomas, an early innovator of a type of music called "swamp blues" from southeastern Louisiana, King is probably best known in America for musical roles in the films Ray and O Brother, Where Art Thou?, in which he plays a bluesman who claims to have earned his chops through damnation. The man himself earned his skill by playing the blues his entire life, innovating his early sound with a rap fusion record. These days he plays more traditional fare and is widely considered one the greatest living bluesmen. Find out for yourself when he hits the stage at The Old Steeple tonight at 7:30 p.m. ($25).