The Drag King Project Has Swagger 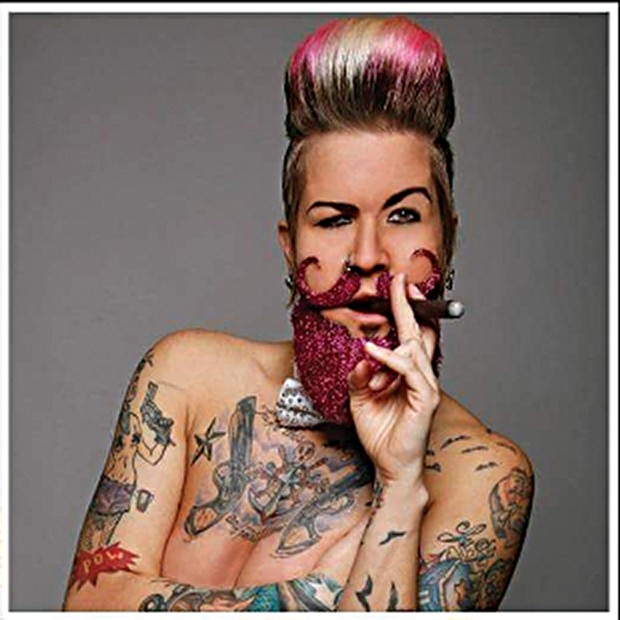 The Drag King Project, brainchild of performers Spikey Van Dykey, Tucker Noir, Mad Max Morrison and Papi Churro, whose mission is "to help ensure that the definition of drag includes all identities, all races, all ages, all bodies and all artistic expressions," is Humboldt bound, bringing performances and workshops that are manspreading out over three days.

First up is the Humboldt All Ages Drag King Project Showcase on Friday, March 9 at 7 p.m. at Outer Space, where Spikey and crew along with Club Triangle youth perform ($5, no one turned away for lack of funds). Next, the strapping, strapped young lads hit up The Jam Saturday, March 10 at 9 p.m. to join forces with the cast of Club Triangle for more of that old rugged cross dressing ($15, $10 in drag). It's 21 and up for this one.

If you've seen the kings do their thing and want to learn, there's a Drag King Project Workshop on Sunday, March 11 from noon to 3 p.m. at Synapsis Nova ($10, no one turned away for lack of funds). The workshop takes you through the smoke and mirrors employed by your favorite stippled heroes so you can learn how to present and perform. With topics like binding (for on and off the stage), facial hair and gender expression and identity, costuming, business, the rights of POC performers, movement, mental health and creativity, those interested in performing or passing have an opportunity to learn from these seasoned bros. All ages.