Stomp and Swing at the Redwood Coast Music Festival 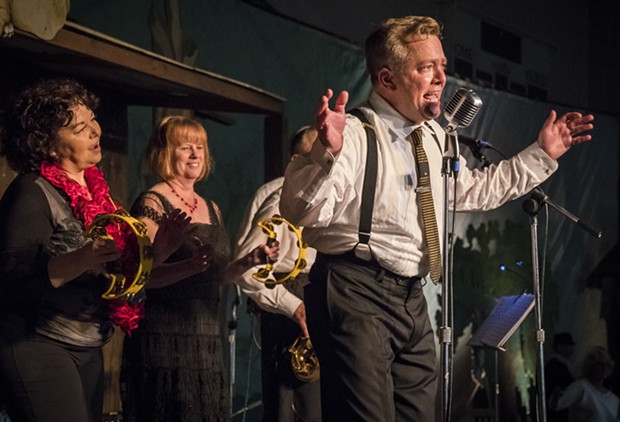 The predicted April rain greeted a large crowd of attendees at the 28th annual Redwood Coast Music Festival's Kick-Off Dance on Thursday evening in Eureka. But the weather cleared for Friday's opening ceremonies, leaving most everyone in a good mood. An expanded offering of music genres, more venues, more bands and more special events helped create more interest and more good moods, along with the festival's return to the Old Town district. See the slideshow below for highlights and check back for photos from Saturday and Sunday's festivities.


As part of that return, the festival honored Deborah Lazio for her contributions over three decades to the music scene in Eureka's Old Town. Starting in 1979 at the Old Town Bar & Grill, she soon was scheduling more than 200 live performances a year at the OTB&G and other venues. In 1997 she also began co-producing the Blues by the Bay music event to complement the RCMF's Dixieland Festival. In a mini-reunion of sorts, several of the bands and musicians she booked over the years performed in this year's RCMF.

Plan ahead and watch for the details – the Festival is moving to the month of May in 2019. 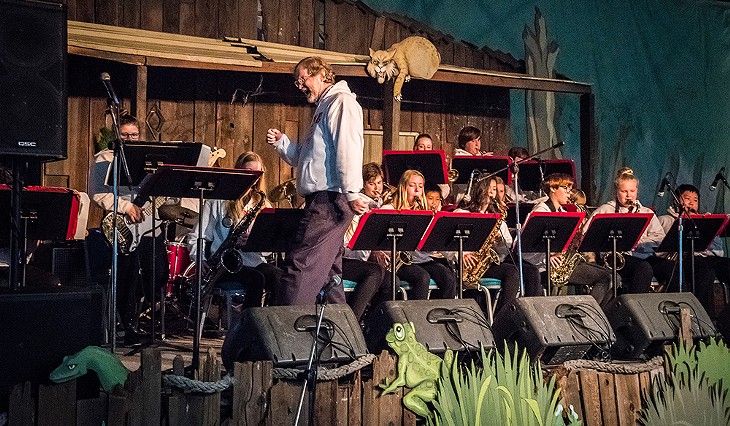 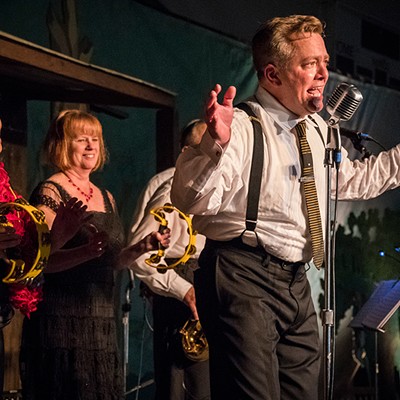 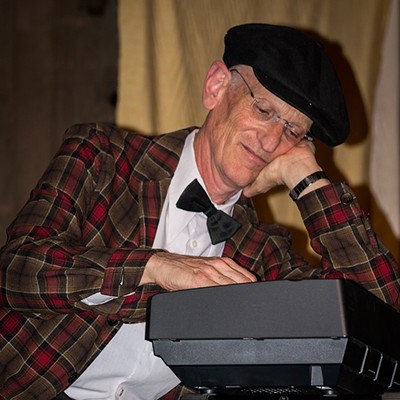 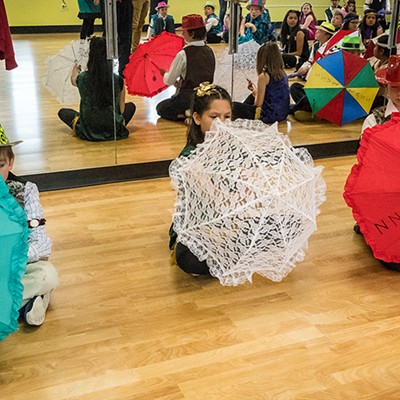 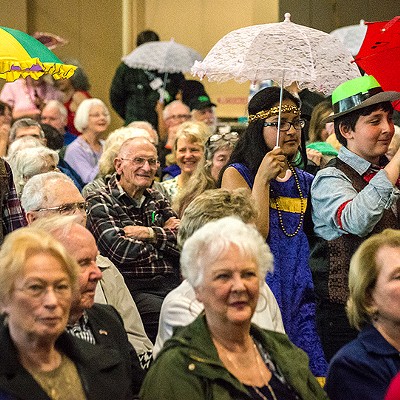 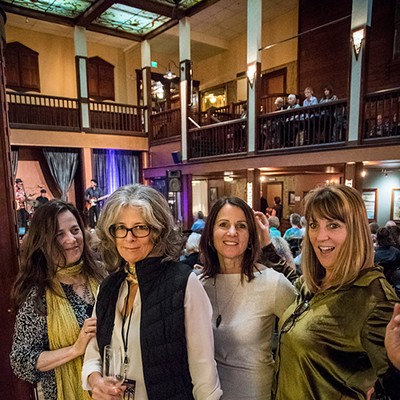 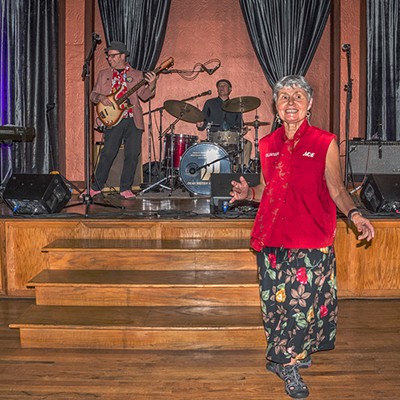