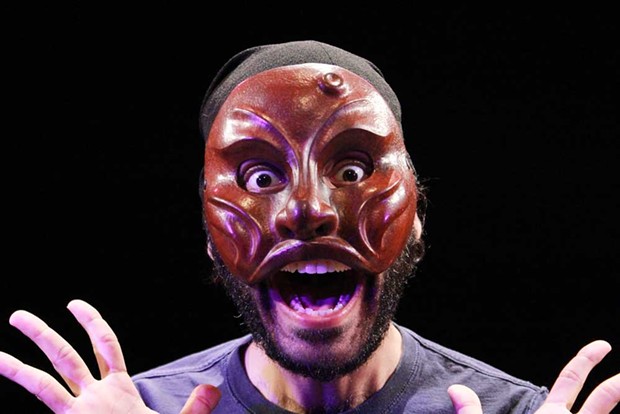 Humboldt County’s own Dell’Arte International received a shout-out from the San Francisco Chronicle this week in an article highlighting the performing art center’s 47-year history, nearly all of which has been spent in the bucolic city of Blue Lake.

Currently ongoing is its 28th annual Mad River Festival, which features original theatrical works by the company. Read more about the event that began June 14 and runs through July 15 here and here.

(FYI: While the Chronicle article touts the performance of Ruzzante Comes Home from the War, the story of soldiers returning from battle, the last show is July 1.)