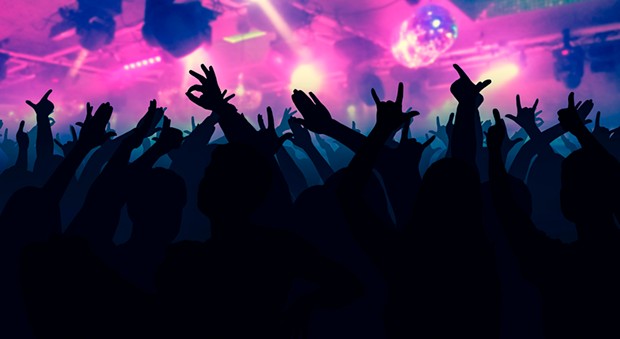 Detroit is known for its heavy metal creations, from the Dodge Charger to the Ford F-series trucks to Robocop. But perhaps nothing heavier has come out of there in the last 40 years than Negative Approach, a hardcore punk band whose original run was outlived by the domestic run of the original Pac-Man arcade game. But to paraphrase what Brian Eno famously noted about the Velvet Underground, everyone who saw them seemed to form a band in their wake. Reformed in 2006, Negative Approach has been touring ever since and will grace the lucky few who squeeze into Siren's Song tonight with its ageless output. 8 p.m. ($10.) Chico tour mates Outside Looking In are worthy acolytes while local support comes from The Cissies, Cross Contamination, and D//FEX in its first live appearance.