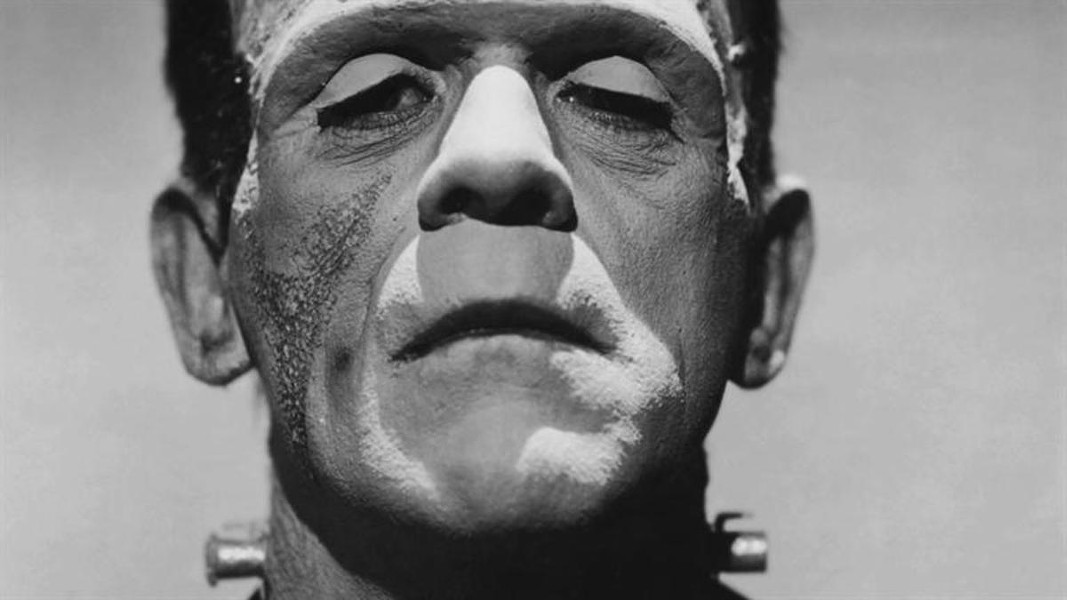 It's really spooky out tonight. And by spooky I mean extinct. Ghoulishly dead on the scene. So instead of a show please allow me to suggest a couple of seasonally appropriate movies that tend to get overlooked but are actually quite worth your time. James Whale is perhaps best known as the openly gay director of the original Frankenstein film who tragically drowned himself in his own pool at the age of 67. However, he also made a wild gem with Boris Karloff and Charles Laughton in 1932 called The Old Dark House about an accidental evening spent in — well, where do you think? The atmosphere in this one is just fantastic and unparalleled.

If you want something thrilling and perfectly creepy, I must recommend The Exorcist III: Legion. Greatness often skips a generation and this sequel of a sequel is no exception. Keep an eye out for the most horrifying decapitation shocker ever set to 35 millimeters.