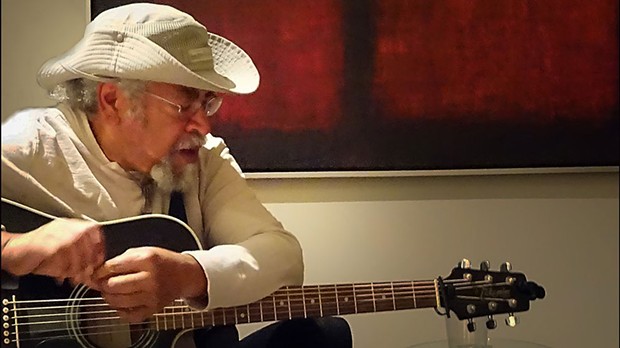 Angry Hammer Productions and Pay It Forward Humboldt are putting on a benefit show at Siren's Song today for the victims of November's horrifying Camp Fire in Paradise, California. The action kicks off at 4:20 p.m. — hyuck hyuck — and will feature a raffle and silent auction as well as $5 tacos while supplies last. The featured bands include recent album-releasers Blackplate, propulsive country act Barn Fire!, as well as rockers War Möth, The Sturgeons, Not Ewe, Wetspot, Beer and a Bottle and the recently added Dirt Magic. The entrance fee is however much you feel like donating between $5-$100 as all sales go towards the aforementioned afflicted so dig deep if you can.

The Alibi hosts the celebration of bassist John Hee's life tonight at 11 p.m. when his erstwhile band Dead Man's Tale plays its last-ever gig along with skate-punkers Imperial Destructo and metal act Frequency Shift. The door charge is $5-$20 with the proceeds going to the departed's family. If you have a little scratch left over, maybe think about buying a round for the boys in the band. They probably need it.