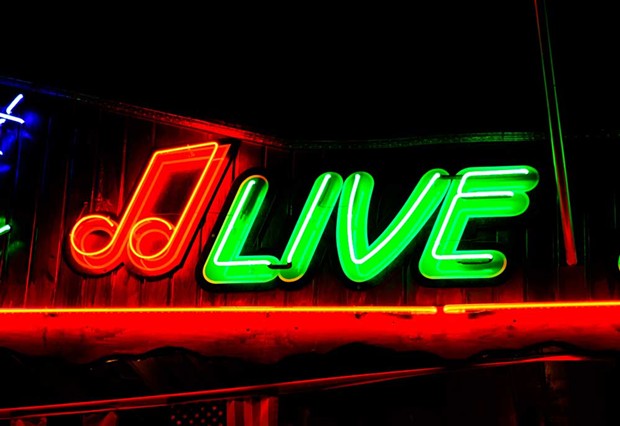 There are two fun, free shows going on tonight at 9 p.m. in geographically dichotomous regions. Portland's danceable backyard cowboy swing act Jenny Don't and the Spurs returns to the Logger Bar for an evening of energetic tunes. Joining in will be local cosmically-minded coo-coo country act Moon Pine.

Meanwhile, back in Arcata, there will be a local music showcase for upstart bands. Trio Mrdr MTN (sound it out with imported vowels) plays its first show, so you can see what is meant when the flier says it's a "stoner swamp punk band." Also on the bill are Over Yonder and Dune Bums, which is described as "long-haired Latinx garage punk." Cool.