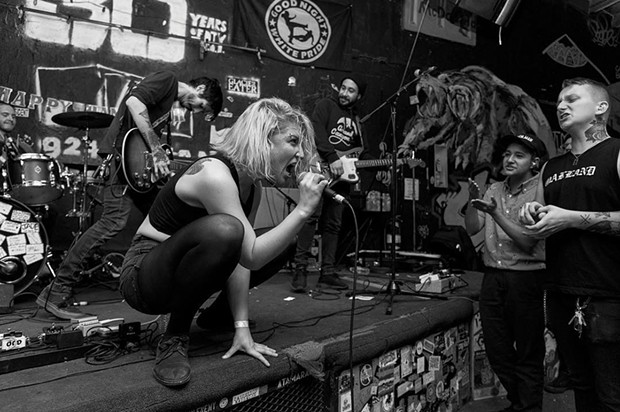 It's a punk rock music-adjacent night out there so ready, steady and go. Over at the Outer Space at 7 p.m., you can enjoy the acerbic "bummer punk" sounds of Oakland's Pity Party, which will be sharing the stage with Arcata lovelies Blood Hunny and the blander-genre sounds of Eureka's The Bandage ($6-$20).