The Boys of Summer Fog: Photos from Crabs Opening Weekend 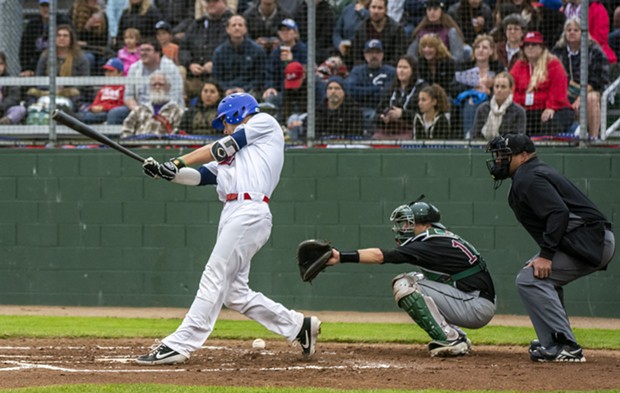 Back for their 75th season, the Humboldt Crabs baseball team's first game on Friday night at the Arcata Ballpark ended in an 8-3 loss to the Corvallis Knights. (Read more about the weekend's games here.) The Crabs also lost the next two games to the talented Corvallis team on Saturday and Sunday, influenced no doubt by an incomplete Crabs roster (some players are still involved with the college playoffs). The college summer baseball team has played every season since they were founded in 1945, making the Crabs the oldest continually operated summer collegiate baseball team in American baseball. County supervisor Mike Wilson threw out the first pitch in front of large crowd. 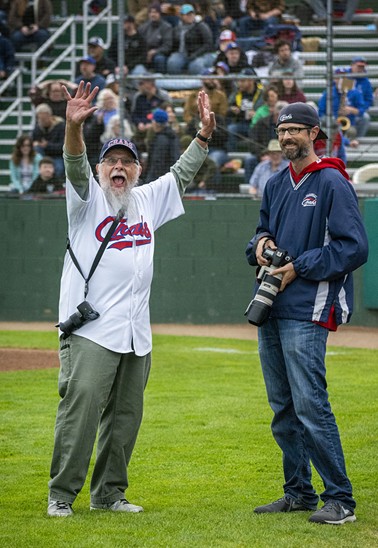 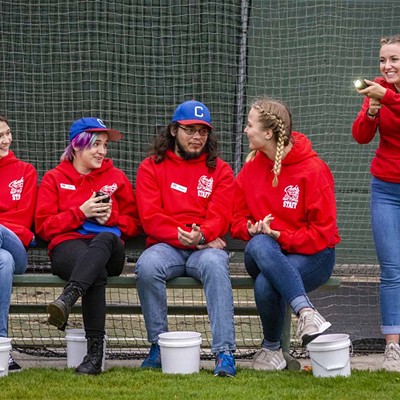 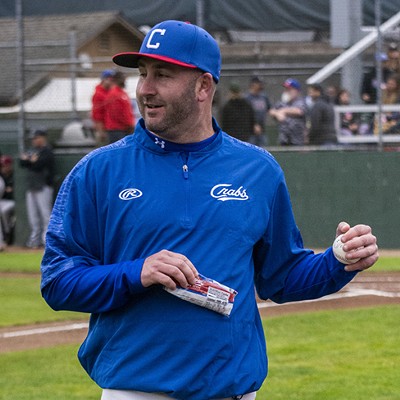 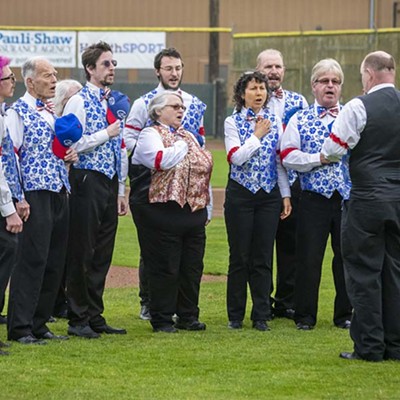 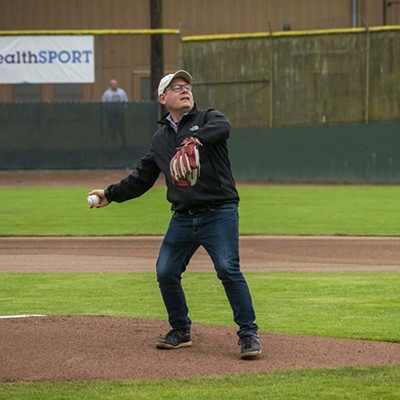 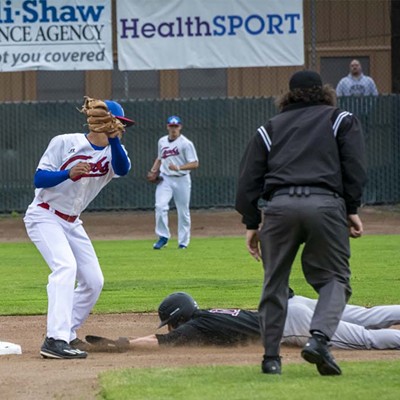 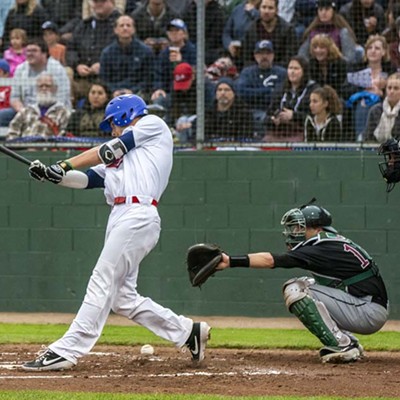 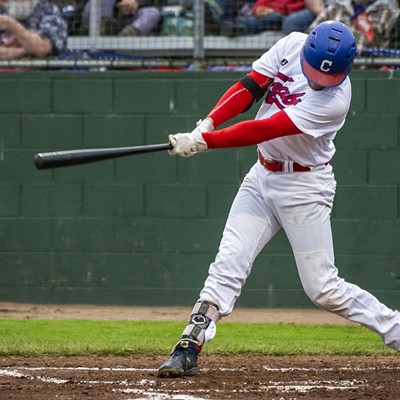 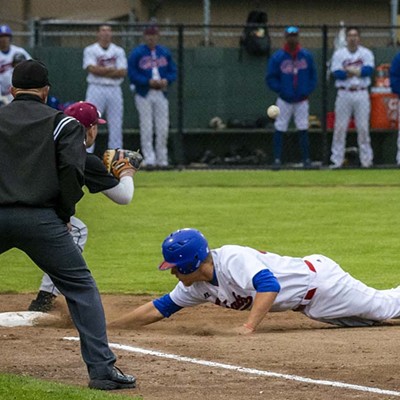 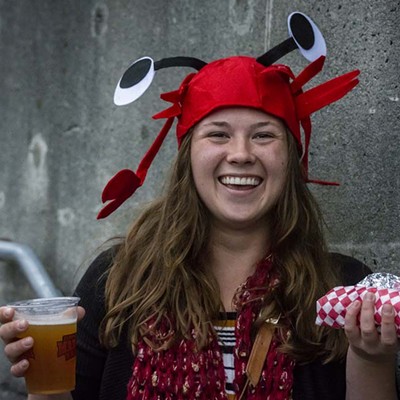