Action! (With Some Distance)

October 03, 2020
comment
The city of Eureka posted on its Facebook page that sections of Sequoia Park and its trails will be closed on Saturday, Oct. 3 and Tuesday, Oct. 6, when one of two film crews — it's not stated which — will be shooting at the location. The Humboldt-Del Norte Film Commission had previously announced Humboldt would be hosting a couple of crews and that they would be following COVID-19 safety protocols, including working in pods, isolated from the community. Read more about it here. 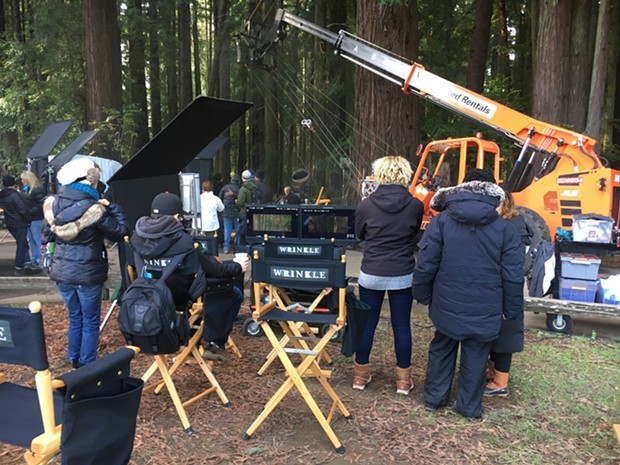 One of the films being shot locally is Afterward, based on the true local story of the Quigley family, whose 9-year-old daughter, Nicole, was killed in an accident caused by street racing in 2008 on State Route 299. It stars Terence Howard, Aaron Eckhart and George Lopez.