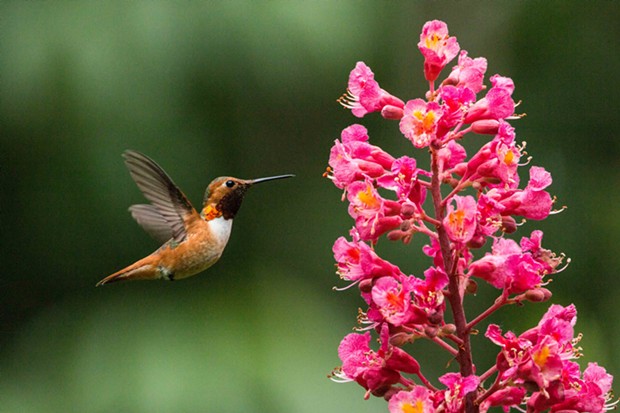 I have had a lifelong interest in insects, collecting, observing, studying, and photographing them for more than 60 years. Looking back, I've noticed progressively fewer insects around my porch lights at night and far fewer splattered across the windshields of my various cars. 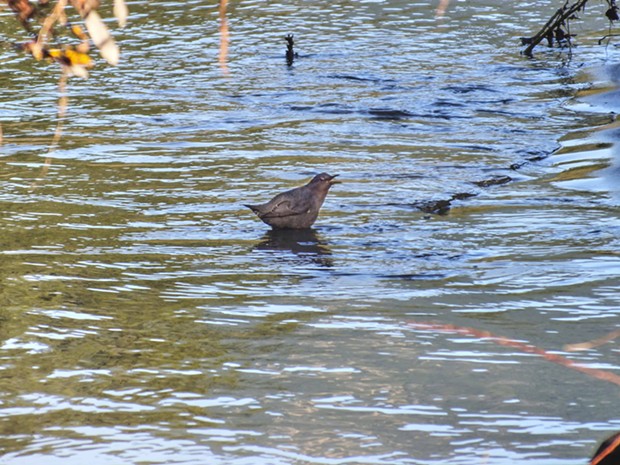 While my evidence is merely anecdotal, others are making rigorous studies of the phenomenon. 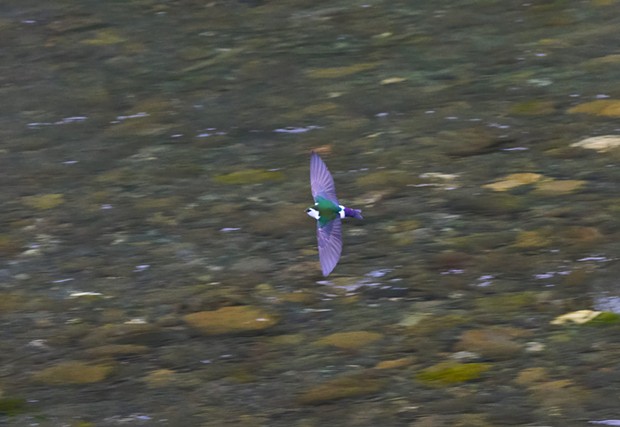 A Nov. 27, 2018 New York Times article “Insect Armageddon is Here,” points out across the globe, where it's being measured, insect populations are dropping, not just in numbers of species, but in total biomass. We are, apparently, in the middle of an ecological event on par with the extinction of the dinosaurs. This one however wasn't caused by a meteor smashing into our world, but by ourselves. 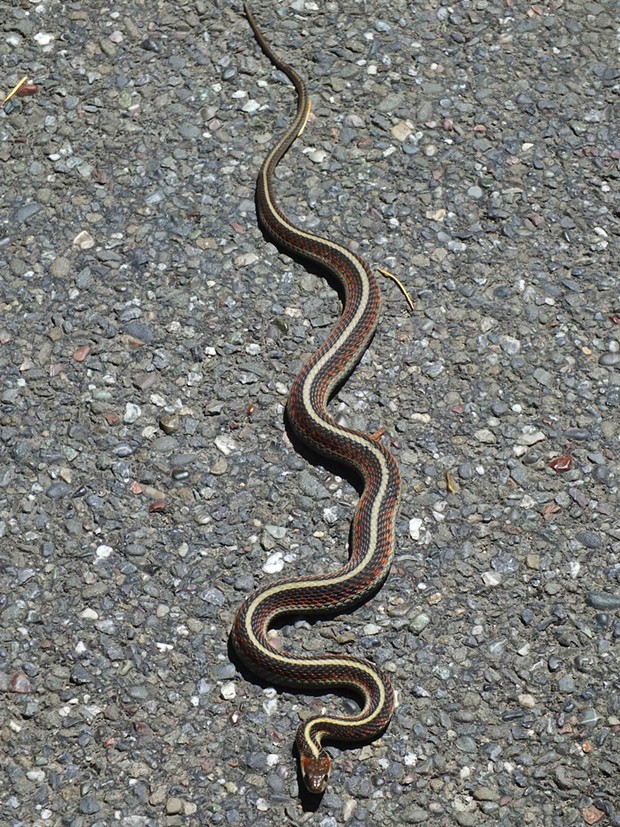 Higher species which are adapted to live off insects and other arthropods are dropping in numbers as well. I live far from heavy agricultural activity but I've seen fewer swallows, kinglets, lizards, frogs, snakes and salamanders over the years. While the American dipper is not listed on any endangered species list, the last photo of one in my archives is from 2011. 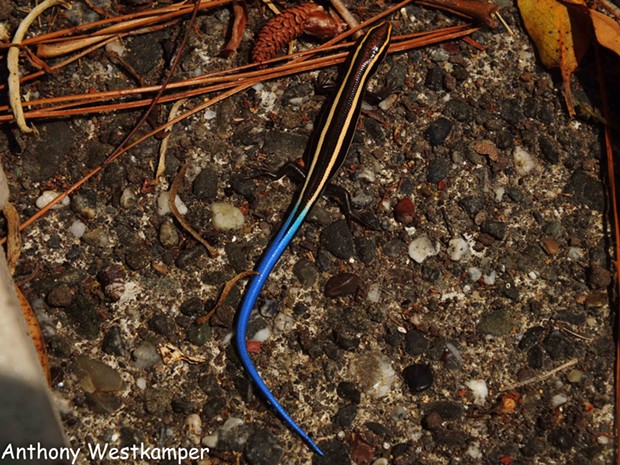 How this pans out is anybody's guess. Maybe this is all good news for the flies, roaches and ravens. The scavengers that live off destruction.