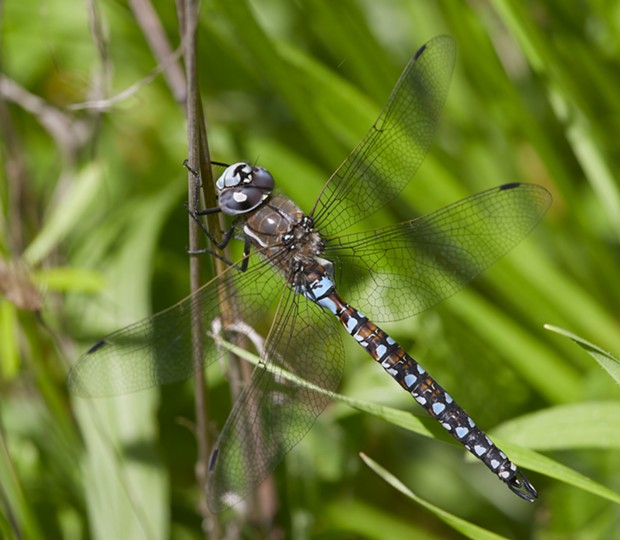 Spring is finally, really, underway. I took a walk along the Van Duzen River got nearly 100 photos of invertebrate wildlife. There were three different kinds of dragonfly: California darners, variegated meadowhawks and a single female red rock skimmer.

This is the third year I've photoed the latter species here despite the fact that in all my books it is listed as a desert creature. To the best of my knowledge, I'm the only person ever to report this species from Humboldt County. 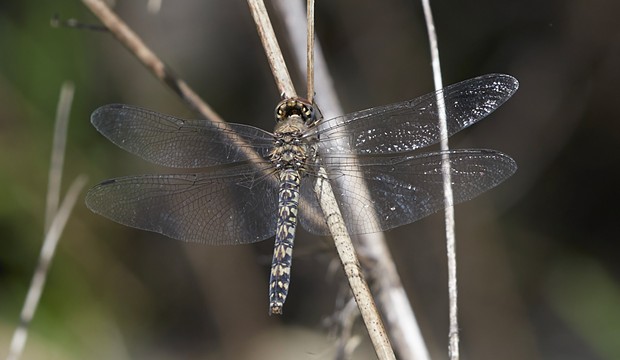 Rustic anglewings were the most common butterfly taking up stations and aggressively defending their territory against all comers. 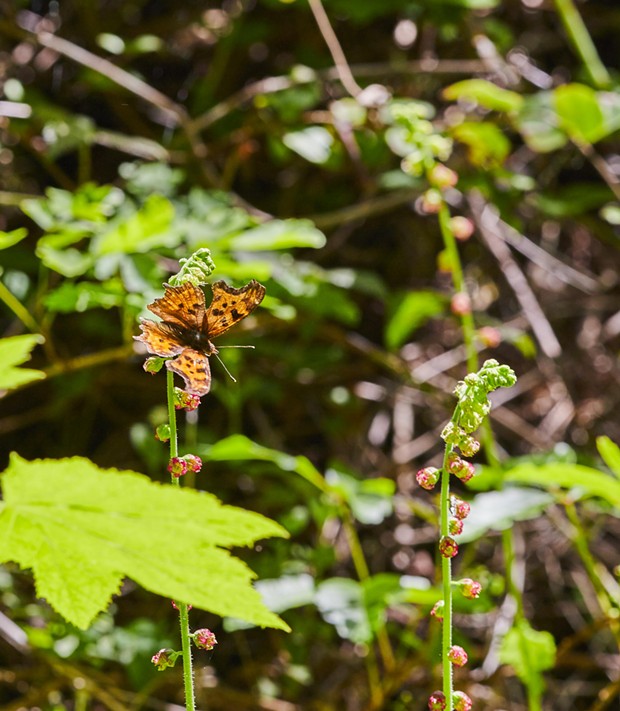 There were quite a few painted ladies, all showing faded colors and quite a bit of wear.
An intricately patterned Mylitta crescent butterfly put in an appearance, as well as the first tiger swallowtail I've seen so far this year. 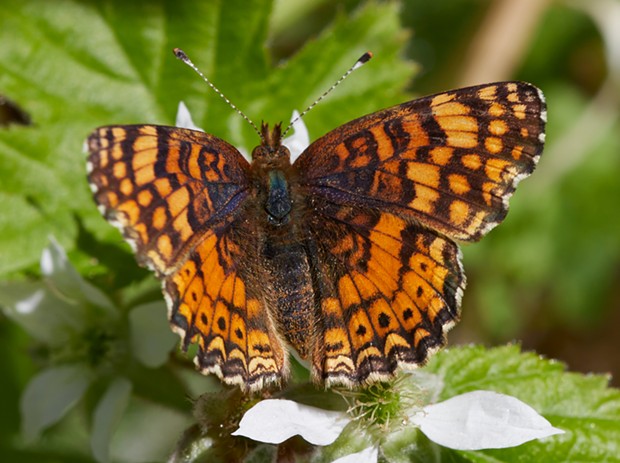 Quite a few tiger beetles ran ahead of me as I walked through the sandy places, many of them paired up. 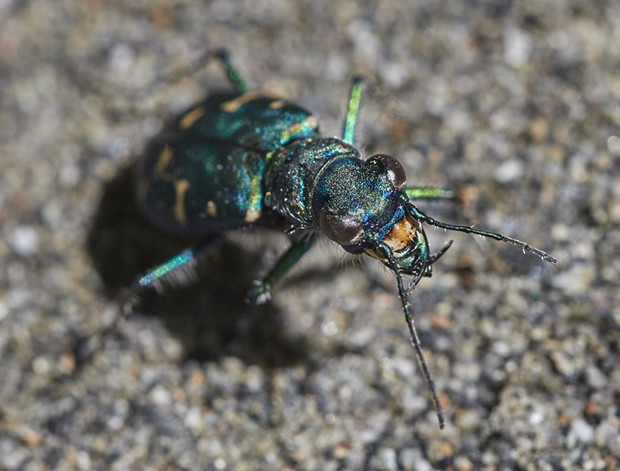 Here and there toad bugs hopped and skittered ahead as well.

A bald faced hornet buzzed by on her way to a dead stick that she commenced to gnaw on, probably making wood pulp to build a paper nest. And I saw one of my favorites, our local fairy moth. 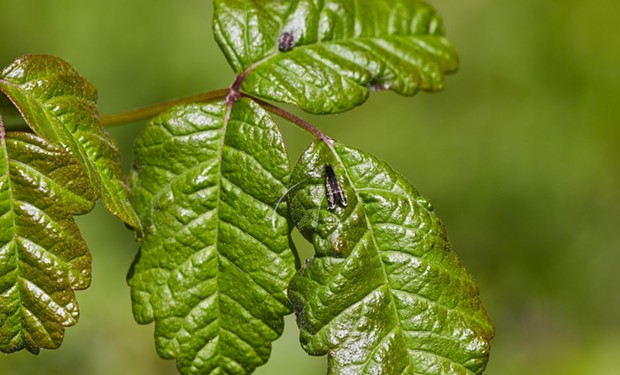