January 19, 2020
1 comment
There have been five major mass extinction events in the fossil record. Some folks claim the human race is causing the sixth right now. Dumping massive amounts of greenhouse gasses, saturating the world with never before seen chemicals and introducing all manner of non-native species willy nilly are touted as the major causes. 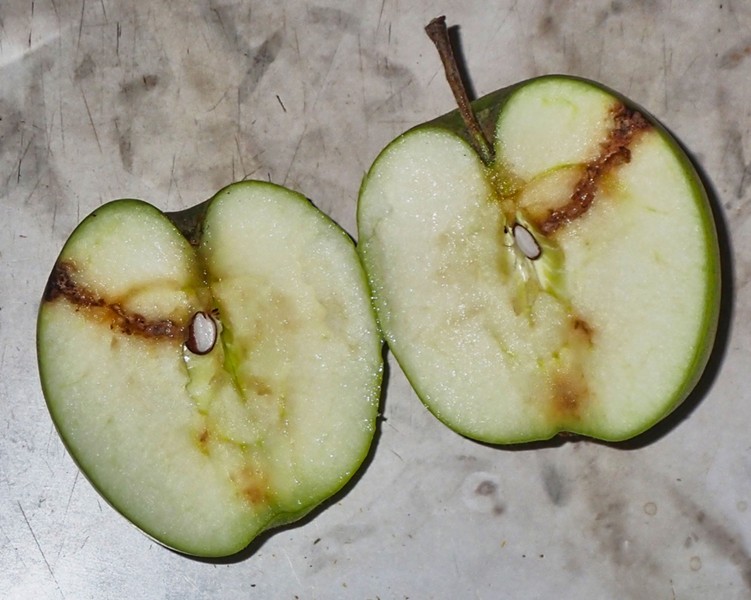 I have a different perspective. As population inexorably increases, loss of species diversity is directly driven through the conversion of wild lands to agricultural lands necessary to support the increasing number of (human) mouths.

Ideally, efficient mono-crop farms strive to exclude all but a single species from a plot of land. This puts us, as a species, in direct competition with nature. It isn't even a nice, civilized, Geneva Convention kind of brawl — it's a highly mechanized, no holds barred chemical, biological and radiological weapon kind of thing. The worrisome part is, we're winning.

It isn't even necessary that we use neonicotinoid, GMO crops or SIT (sterile insect techniques). Anything we do to increase crop productivity is aimed at eliminating whatever might naturally live there.

Humans don't just take land randomly, but actively seek the most biologically productive plots of land to subdue. There is no percentage in farming the Atacama Desert or Antarctic, but the Amazon basin is very attractive, just like the North American midwestern prairies were.

In the end it boils down to the fact that it's either us or them. There is no room for millions of bison to roam, passenger pigeons to fly or locusts to swarm if we want our daily bread, cornflakes and T-bone steaks.