A New Raliberto's Opens on Broadway

July 09, 2020
2 comments
Many a dirndl was rent in mourning over the closure of Stuft Potato, the sole local source of spaetzele, jaeger schnitzel and scores of other Austro-German delights. Now at least we may feed our emotions at the Raliberto's Taco Shop that has sprung up in its place.

According to Roberto Hernandez, whose family owns this branch of the franchise, it opened on Friday for both takeout and dine-in service at five tables. The menu is the same as the popular outpost by the county jail on Fourth Street, including the only carne asada burritos that briefly return the spark to the eyes of homesick San Diegans. 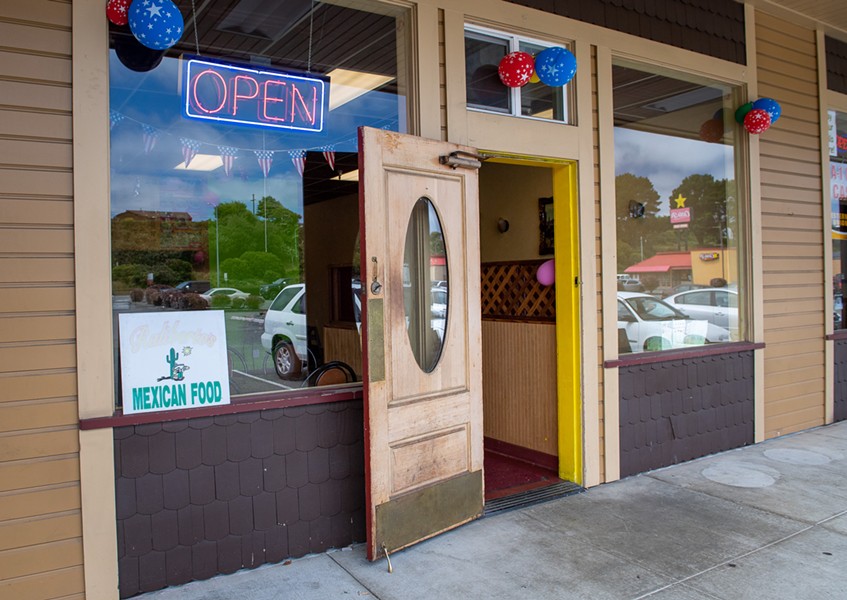