December 01, 2022
1 comment
Nicholas Kohl, owner of Old Town's Oberon Grill, has announced the restaurant will close its doors for good after December. The business will be open through at least Dec. 31, during which time he and the staff will be juggling one last round of holiday parties. 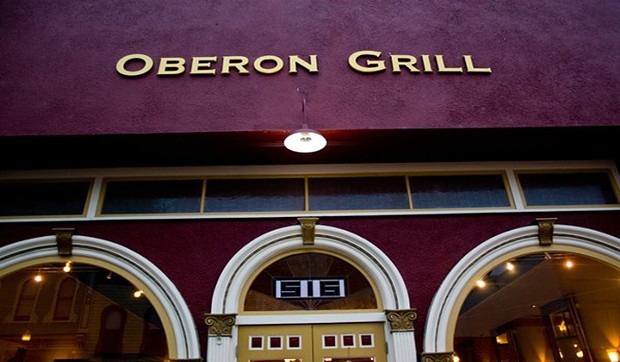 A number of factors played into the decision, according to Kohl, including the continuing impacts of COVID, rising energy costs and a disappointing summer recovery that fell short of hopes. “I had to start evaluating after our second mechanical failure that was in October.” Before the disruptions and supply issues brought on by the pandemic, he says, repairing the restaurant's stove hood would have taken a couple hours to repair. Instead, work was held up a week waiting for a part. He estimates the two closures cost $20,000 including lost revenue, labor, inventory and continuing overhead.

Kohl says he was looking ahead at winter and realized he needed to start talking with staff and letting them know the business would be closing. He'll be listing the building for sale, as well as the liquor license in the coming weeks.

After working in food service as an owner for 20 years, Kohl admits, “This has left a mark. I’m going to need to take a break.” Still, he says he feels fortunate to have been able to run Oberon Grill according to his own vision for 15 years. “I’m super grateful for the experience that I got there.”