I Drink Your Milkshake 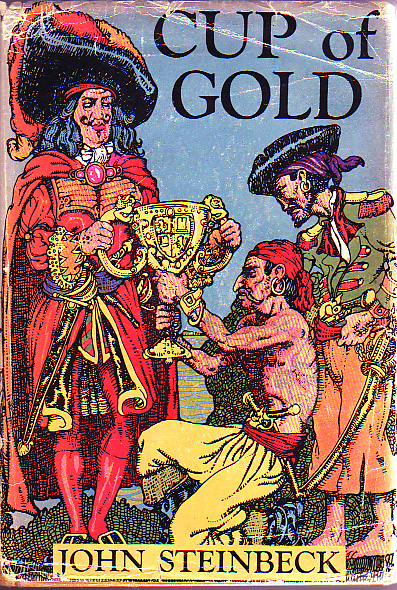 Gold. It's high, record high. Damned near reached $1,000 an ounce. Because oil's high, high, and the dollar's a nuthin. And it's times like these when all us little folk, slumpin' along worrying and whining about foreclosures and doctors' bills and such, could steal a sip from that gold-dredgin' guru who pissed off the Karuk and indie miners over on the Salmon River. He's knuckle-down-buckle-down, times like these.

First, he got a great big free "ad" in one of those rugged newspapers to our east. Second, on his club's website's members forum , he let all the eager dredger newbies know that, because of the high price of gold, he's canceling this year's week-long group mining projects -- very popular trips where our guru delivers some hands-on tips on dredging and generally serves up a great time on the water.

Folks writing into the forum ain't happy about it. But our gold guy says he's doing it because he wants to devote more of his time to his managerial duties: "I am very concerned that an influx of new members along the properties this season could change the dynamics in such a way that our organization cannot do without a fulltime General Manager," he says.

Those week-long outings, according to our guru's website, cost $400 per active member and $500 for non-members (spouse, half-price). So, he'll take a hit there. On the bright side, a full membership costs $3,500 (plus $50 annual dues after that). And it sounds like he's expecting a stampede in that department.