Rivers of a Lost Coast DVDs and Stuff 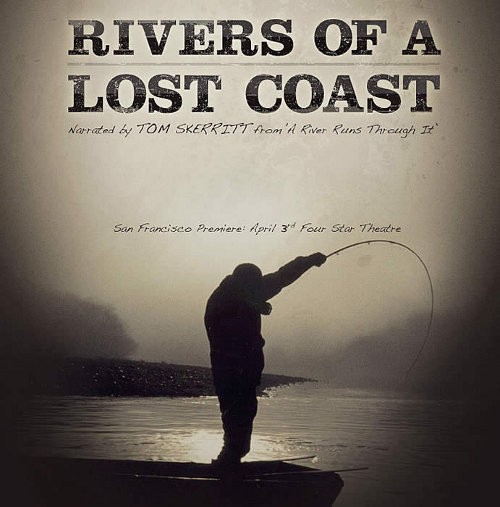 Filmmakers Justin Coupe and Palmer Taylor, whose haunting documentary Rivers of a Lost Coast tells of the unique, old-time rush on our North Coast rivers by an obsessed (and sometimes crafty) band of competitive flyfisherfolk, have let us know that the DVD of the film is now available.

"The wait is over, the grab is on!" they say. Which means, you know, it's OK to go all Bill Schaadt on the competition so you're the first to buy the DVD and other goodies (movie poster, soundtrack, etc). Slick down the river banks, cover your tracks, stripe your trusty rig and hide it in the bushes....

Eureka's own Nelson Rossig is featured in the film, by the way. He flyfished until just a couple of years ago -- and he turns 101 this December.

You can get the stuff here.