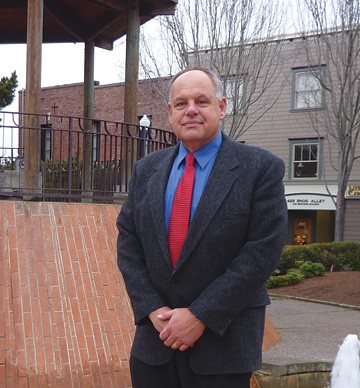 Downey has also been endorsed by his current boss, retiring H.C. Sheriff Gary Philp. In fact, if endorsements were votes, Downey would have this thing about wrapped up. His list contains more (and bigger) names than that of his challenger , District Attorney's Office Chief Investigator Mike Hislop.

Of course, endorsements aren't votes, and Hislop has professed  a lack of interest in them.