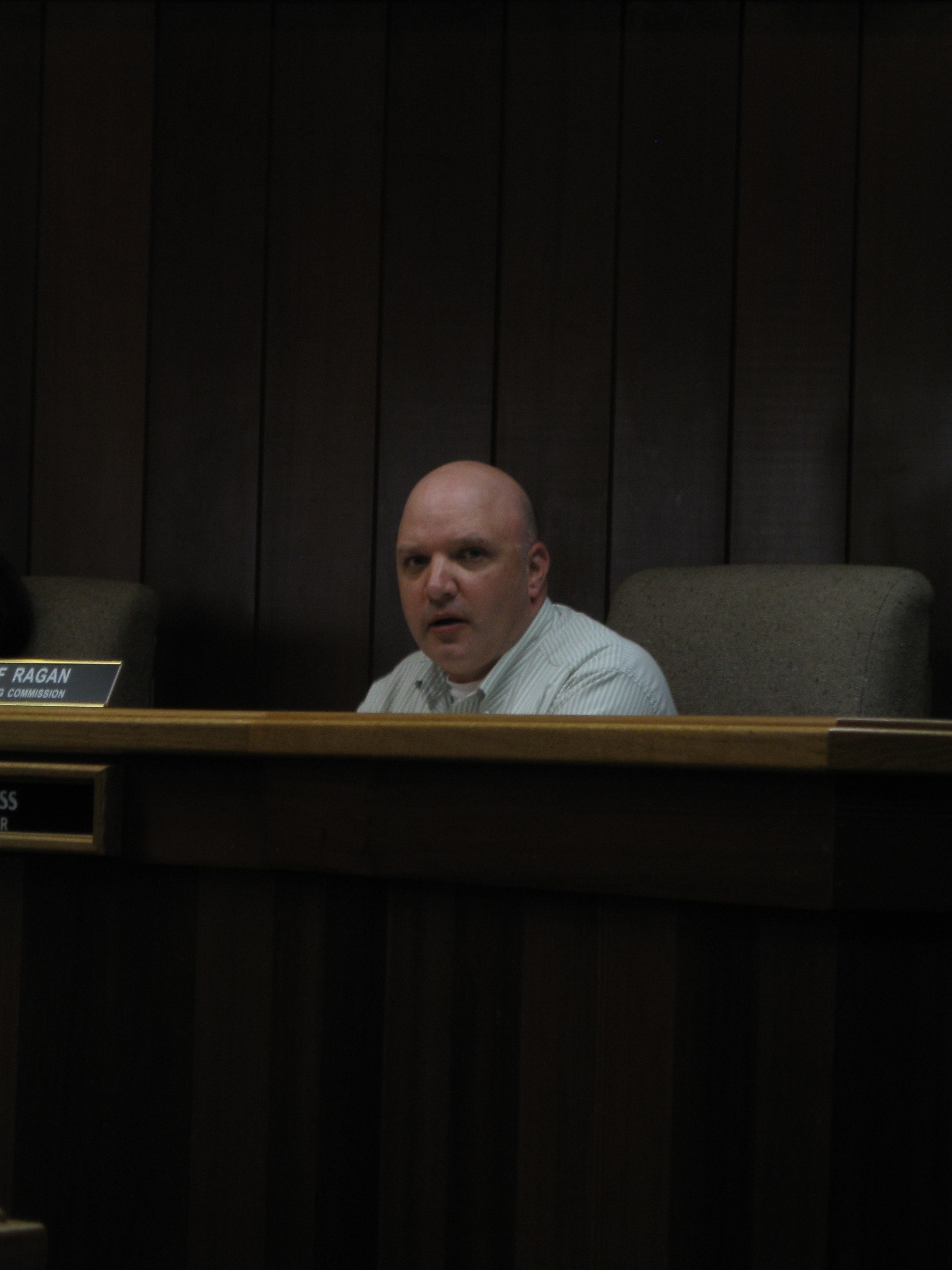 The ordinance -- Medical Cannabis: Cultivation, Processing and Distribution -- seeks to regulate personal grows and cooperative grows. People with 215 prescriptions will be able to grow and process enough marijuana in their own homes for personal use, said Community Development Department Director Sidnie Olson, but they'll need to keep their gardens to less than 50 square feet per residence.

Proposed regulations for cooperative grows are more stringent, however. Cooperative grows will not be allowed in residential areas, within 1,000 feet of schools, parks and day care centers, or without conditional use permits. Conditional use permits will be exclusive to both the person and the place first listed on the permit. This means people will not be able to pass their permits to others or move their dispensaries to new locations without filing for new ones.

Commissioner Jeff Ragan, the one vote against the ordinance, was not happy with the limits placed on production and distribution facilities. He wants more. "I'm comfortable with a cap of zero," said Ragan -- at least until additional questions are answered. What happens when home invasions spread to cooperatives, he wondered, What happens when future administrations' federal policies change?

Toxicologist Janet Weiss spoke during the public forum of Tuesday's meeting. She asked the commission to adapt product safety testing and labeling regulations into the ordinance and presented the commissioners with packets of information that she prepared on the subject. Treat medicine as medicine and regulate it, said Weiss. The commission agreed to include her recommendations when the ordinance is presented to City Council.

High Sierra NORML Regional Director David Kasakove was pleased with the meeting, and said it makes a big difference when perspectives other than law enforcement are considered when considering marijuana legislation. "Meetings like this bridge the gap between the city and legal users and growers," said Kasakove.