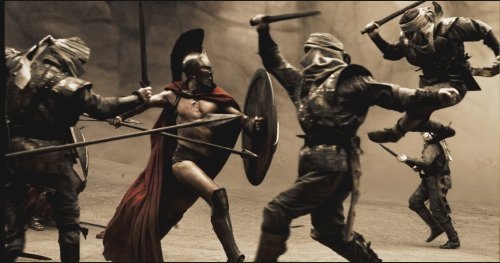 College of the Redwoods Trustee George Truett this week sent a letter to District Attorney Paul Gallegos -- and matching ones to the DAs of Del Norte and Mendocino counties -- accusing CR professors of breaking the law. Truett alleges that the Academic Senate, the governing body that represents CR faculty, violated the Brown Act by holding "one or more illegal secret meetings" earlier this year.

Truett says the professors voted outside their regularly scheduled, publicly noticed meetings to endorse a CR budget proposal that limits enrollment. Truett objects not only to the alleged secrecy of the vote but to the vote itself. In a letter sent to the Journal offices along with copies of his letter to Gallegos, Truett suggests that the Academic Senate acted selfishly at the expense of students.

"Yes, these are tough fiscal times," Truett writes, "but should students be cut first?"

This is the latest riposte in the nasty academic sword fight that has been raging between faculty and staff on the one side and President Jeff Marsee and the CR Board of Trustees on the other. (Even students have gotten into the fray.) Faculty and staff have accused Marsee of tyranny and the Board of being asleep at the wheel. Marsee and the Board have countered that faculty leadership has grandiose notions about the extent of their governing powers. Meanwhile, the school has been ordered by its sanctioning body, the Accrediting Commission for Community and Junior Colleges, to get these roles and responsibilities straight by October, or its accreditation might be in jeopardy.

College of the Redwoods
Prev
Next