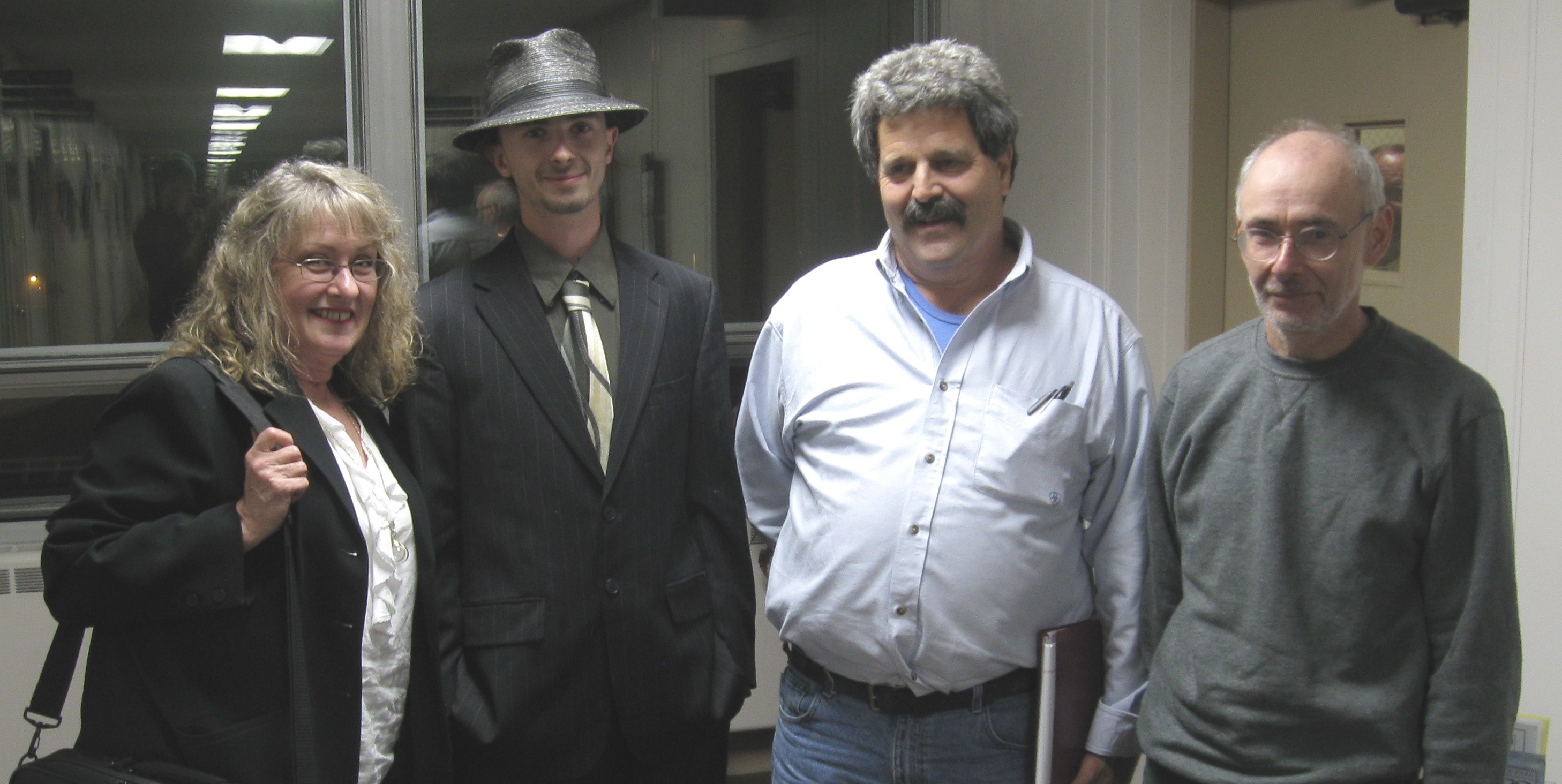 The ordinance regulates land use for patients, who grow for personal use, and collectives that grow and distribute large amounts. People may grow as much pot in their home as they want, as long they have a doctor's recommendation and their grow fits in a 50-square-foot area. Collectives may grow much more than a private citizen, but the ordinance caps collectives within Eureka at four; each one will be allowed two distribution facilities.

Several changes were made to the draft after Eureka's Planning Commission voted to send the ordinance on to City Council more than a month ago. The two biggest: identification cards for patients who receive marijuana from Eureka distributors and labeling requirements for medical marijuana.

Many people spoke out against the identification cards during public comment, arguing that patients would ultimately be denied medicine because of renewal fees. The card costs $175 a year, with no renewal discount, said Laura Benedict of Humboldt Medical Supply. "Don't forget the patients," she said. "They're why we are here in the first place."

Identification cards were eliminated from the ordinance by the end of the night, but the labeling requirements were not. The labels will include the names of the patients, tracking numbers and, by 2011, proof the marijuana was was tested for safety. Safety testing was a source of contention for a few, including Benedict, who argued that testing is too expensive and costs will end up trickling down to patients.

But Bob Wiener and Ian Hammon-Hogan, of Canna Lab Collectives, eased concerns when they said they're developing a testing facility in Humboldt County that should be operational by the end of August. Testing marijuana for safety is not impossible like some say, said Wiener.

After labeling requirements were agreed on and identification cards were eliminated, Eureka had its marijuana ordinance, and Councilman Frank Jager said: "I don't agree with this, but in the spirit of cooperation, I'll go for it."