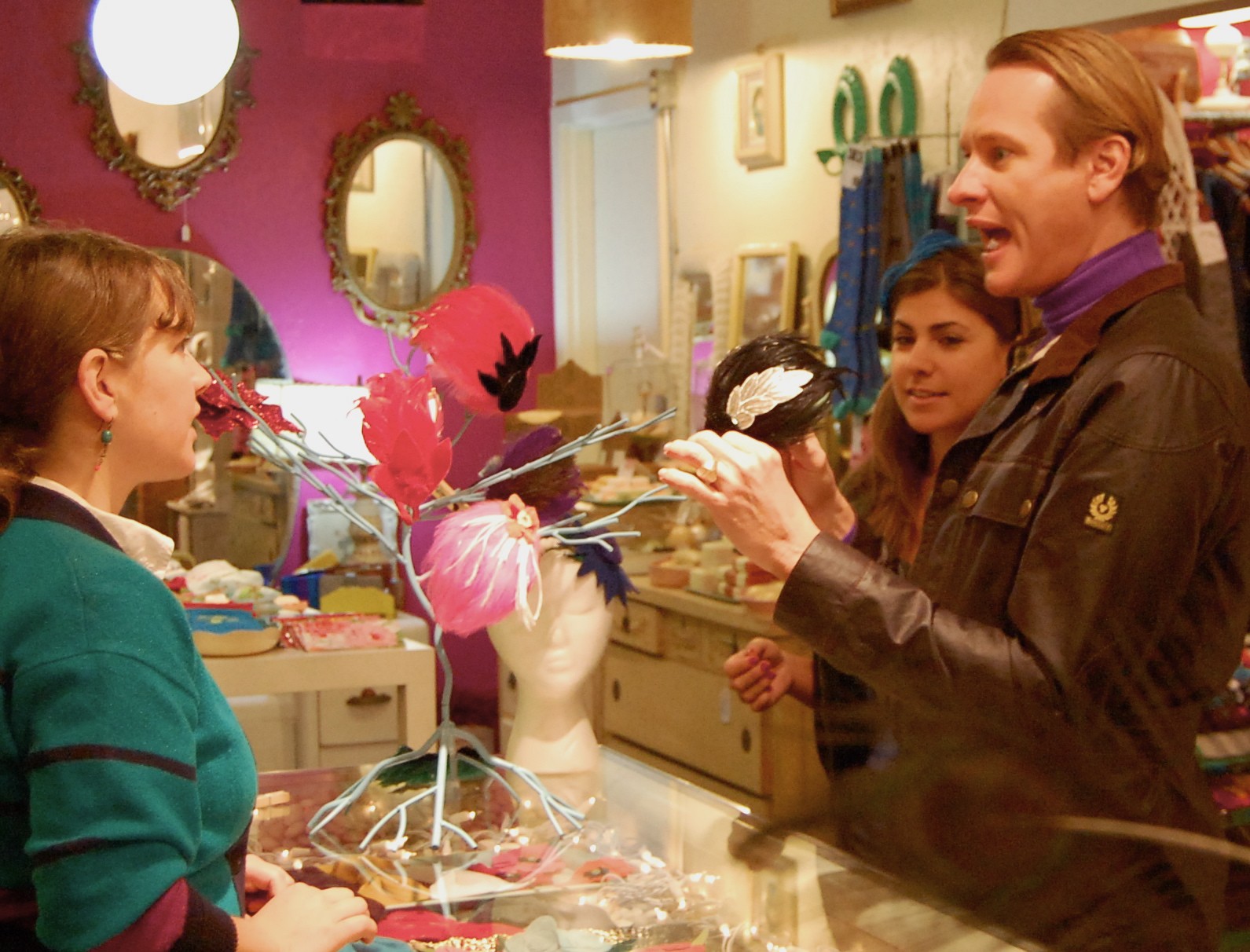 Old Town was significantly more fabulous than usual this afternoon as former Queer Eye for the Straight Guy Carson Kressley was in town filming segments for a new show called Carson Nation that will appear on Oprah Winfrey's OWN Network and air this coming May.

The Journal caught up with Kressley and his film crew at Shipwreck in Eureka where he was kind enough to explain the premise of his new project. "Our mission is to go to small towns all across America, which people think don't have great style, but show people that they can use their local resources and find great things, whether it's vintage clothing or a local salon or spa." Besides Shipwreck, The Spa at Personal Choice in Eureka was also scheduled to be Nation location.

Three local individuals are getting the Carson treatment. "We're making over a couple for their dream wedding, which we're going to shoot later on this week. And then we're doing a woman who's in the Coast Guard and giving her a new look for her retirement." For those concerned that "Humboldt" isn't represented in the makeover candidates, he continued, "And we're making over a guy who hasn't shaved his beard in like five years or something. Yes, he has that classic 'raised by wolves' look." That narrows it down.

The segment we witnessed saw Carson and, one would presume, one of the makeover-ees shopping in Shipwreck for accessories. "This is my favorite store in Humboldt County!" Carson exclaimed. The formula seemed to be as follows: Carson examines a product, makes an adorable comment, moves on to the next item. The best unscripted moment occurred when the UPS dude rolled in with a package for Shipwreck's owner Marcy Bruce:

Carson: "Why are all UPS men sooo cute? And look, he has a package." 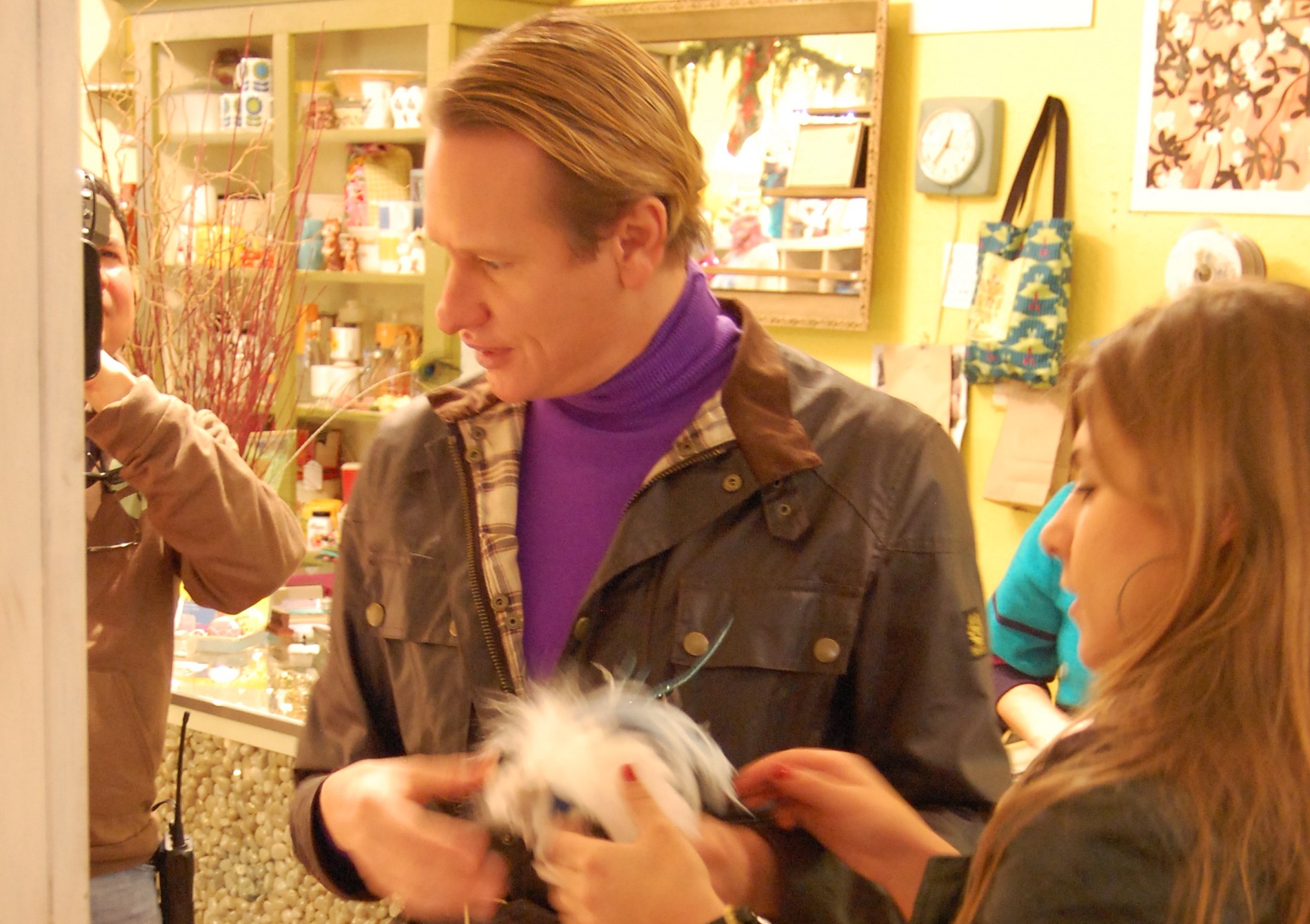 Word has it that after the jaunt to Shipwreck, Kressley and crew were off to Hurricane Kate's for lunch, and then on to Heuer's Florist to pick out wedding flowers.

No word yet whether or not Carson Nation will make it to the Carson Mansion. We'll keep you posted.