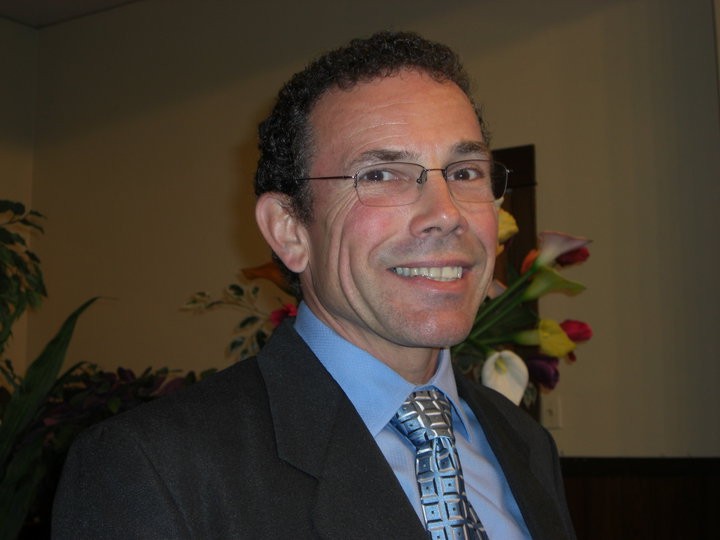 Dino Cardelli, the founder and former pastor of Arcata's Calvary Chapel, has struck a plea deal in which he admits to the continuous sexual abuse of a minor under the age of 14 who was living in his custody.

Cardelli was arrested last September and charged with one count of recurring sexual conduct, three counts of lewd and lascivious acts and five counts of oral copulation, all with a single victim -- a child under the age of 14. Early this year, prosecutors added more charges, alleging that there was a second victim and that Cardelli violated a court order by repeatedly contacting the alleged victim(s).

In the deal, entered on Monday, Cardelli pleaded guilty to one count of continuous sexual abuse of a minor under age 14, one count of attempting to dissuade a witness, 25 misdemeanor counts of violating a court order by contacting a victim, and, regarding the second victim, a misdemeanor count of annoying or molesting a child, according to District Attorney's Office Public Information Officer Lynette Mullen. He faces a maximum of 18 years in prison, Mullen said.

Cardelli is scheduled to appear before Humboldt County Superior Court Judge Bruce Watson in mid July to address the status of his sentencing.