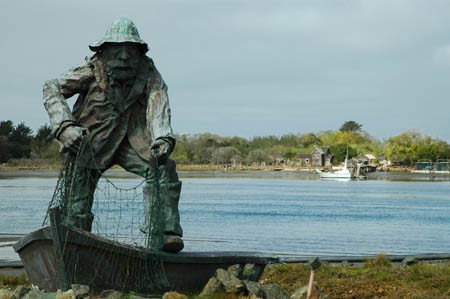 Less than two weeks after unceremoniously (and unanimously) ousting 15-year CEO David Hull, the Harbor District Board has named a temporary replacement. Last night, during a special board meeting, the Humboldt Bay Harbor, Recreation and Conservation District Board of Commissioners unanimously appointed Patricia Tyson as interim CEO.

Tyson has served as the district's director of administrative services for the past 14 years, according to a press release. She'll help the commissioners search for a full-time CEO, the release said.