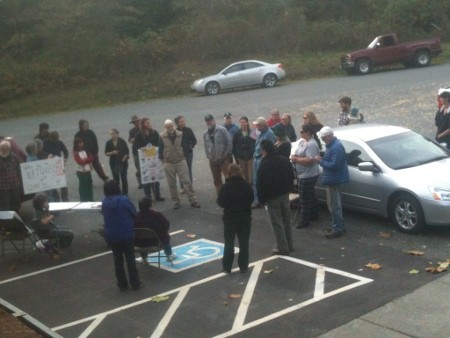 The new policy had placed fees on recreational matsutake gathering permits, which were free in seasons past -- and that hasn't changed. The new policy also banned people under 18 from gathering at all. And that's what's changed: Now, according to Kelley in a news release from SRNF:

"To be responsive to the issue raised, we have made the decision to allow anyone 17 years of age or younger to gather mushrooms for free as long as they are with a parent or legal guardian who has purchased a permit. This will give children the opportunity to continue enjoying this activity with family members."

Other concerns about the new policy will be considered at a regional forest meeting, but it sounds like additional policy changes wouldn't happen until next season.